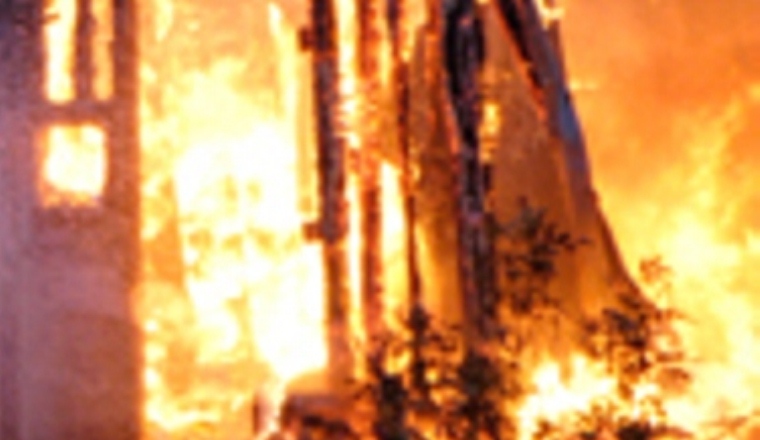 CHOMBA MUSIKA, Choma
AUTHORITIES at Choma General Hospital on Saturday night evacuated patients from the childrenâ€™s and female wards after fire gutted part of the old administration office block roof.
The fire, which only burnt part of the ceiling board, was caused by an electrical fault, which caused a spark after a branch fell on electricity supply lines.
A check at the old administration block on Sunday morning found part of the ceiling board burnt while electricity supply to the laboratory, dental unit and the pharmacy departments was disconnected.
Southern Province medical officer Jelita Chinyonga said yesterday that no one was injured because firefighters quickly moved in to quench the fire.
â€œBetween 20:30hours and 21:00hours, there was a fire sparked by a branch which fell on the power supply lines outside. the spark extended to the power distribution box in the administration block at the old hospital where the fire started from.
â€œPatients from childrenâ€™s ward and female wards, which are wards near the administration block, were immediately evacuated to other wards for safety and we are currently trying to tap power so that we connect it to the laboratory, dental unit and the pharmacy,â€ Dr Chinyonga said.
She said firefighters managed to prevent the fire from spreading to other departments.
Dr Chinyonga said electricity wiring at the hospital requires a complete overhaul because the building is old.
â€œWe will also trim our trees to avoid branches falling on electricity cables,â€ she said.