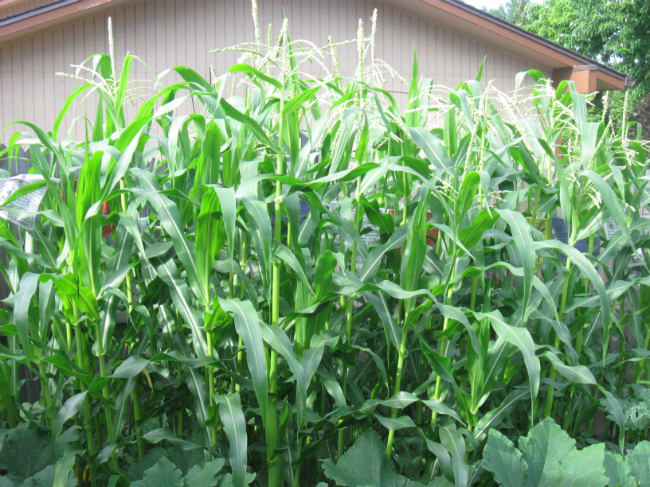 CHOMBA MUSIKA, Choma
CHOMA Municipal Council (CMC) has banned the growing of maize in backyards to prevent breeding of mosquitoes.
This is according to a public notice issued by Choma town clerk Timothy Mambalakata.
â€œAs the rains begin, please be advised that for the sake of security within townships and prevention of diseases such as malaria, the council will not allow the growing of such crops, which are likely to act as breeding fields for mosquitoes and hindrance to security in the townships,â€ Mr Mambalakata said.
Council public relations officer Ramona Phiri warned in an interview that the local authority will slash down maize fields for residents who will not heed the ban to grow maize in their backyards.
â€œThe ban on growing crops is in accordance with minute number CMC148/10/13 of the council resolution and the Public Health Act Chapter 295.
â€œLast year, the residents grew maize in townships and claimed that we did not notify them on time against doing so, but this year we have forewarned them and there is not excuse,â€ Ms Phiri said.