KALONDE NYATI, Lusaka
THE Cholera epidemic is likely to affect effective implementation of the 2018 National Budget as resources may be diverted from the original spending towards addressing the problem, a development consultant has observed.

Isaac Ngoma who is also Economic Association of Zambia (EAZ) immediate past president in response to a press query yesterday, said the cholera outbreak has a negative impact on the economy as it will negate some of the development plans of the country.

“In the immediate or short term, we are seeing the sudden unplanned spending on this crisis which implies that budget resources are being diverted from the original purpose,” he said.
Mr Ngoma said while the long term costs may not be quantified now but the already constrained fiscal status will bear more stress during the year.
“At a macro level, the cost is huge as the fiscal position will be affected due to…http://epaper.daily-mail.co.zm/ 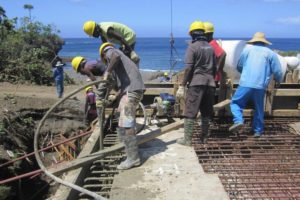 Contractors get to work 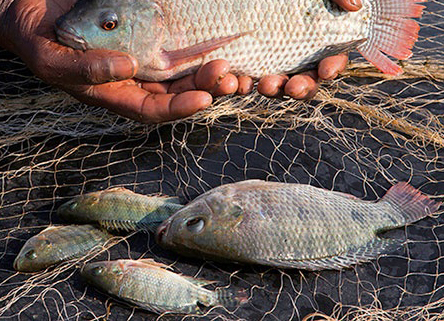 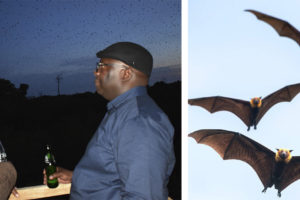