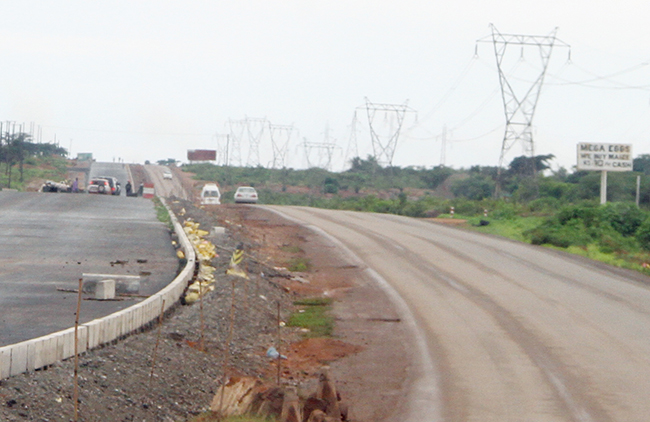 MONICA KAYOMBO, Ndola
BWANA Mkubwa member of Parliament (MP) Jonas Chanda says Chiwala the road leading to the economic hub of Ndola and other township roads in his constituency will be tarred under the C400 road project.
Speaking in an interview yesterday, Dr Chanda said Government will upgrade most township roads in Ndola and some other parts of the Copperbelt by the end of the year.
â€œWithin Ndola, we have the four constituencies and Bwana Mkubwa is one of them. We have already engaged the Minister ofÂ  Housing and Infrastructure Development and the Road Development Agency so that the C400 covers the priority roads,â€™â€™ he said.
Dr Chanda said the Chiwala road which also goes to Zambezi Portland Cement, Ndola Lime Company, Lafarge, Handymanâ€™s Paradise Lime and other industries should be given priority because of its economic benefits.
â€œThat road brings revenue to our coffers. I am hopeful that it is one of the roads that would benefit because it has huge economic returns,â€™â€™ he said.
Dr Chanda said he will focus more on health and education sectors for maximum productivity levels in his constituency.
He said he is happy that the Ministry of Health is constructing a first level hospital in Mushili Township and a clinic is being built jointly by Ndola Lime and Indeni Oil Refinery in Ndeke Township.
â€œI will soon be handing over a clinic constructed by Ndola Lime and Indeni in Ndeke township,â€™â€™ he said.
On illegal allocation of land, Dr Chanda warned that the long arm of law would visit those engaged in the vice.
â€œI have raised these issues with the Minister of Lands and Natural Resources Jean Kapata and Copperbelt Minister Bowman Lusambo. We have a lot of these problems especially in Mushili,â€ Dr Chanda said.