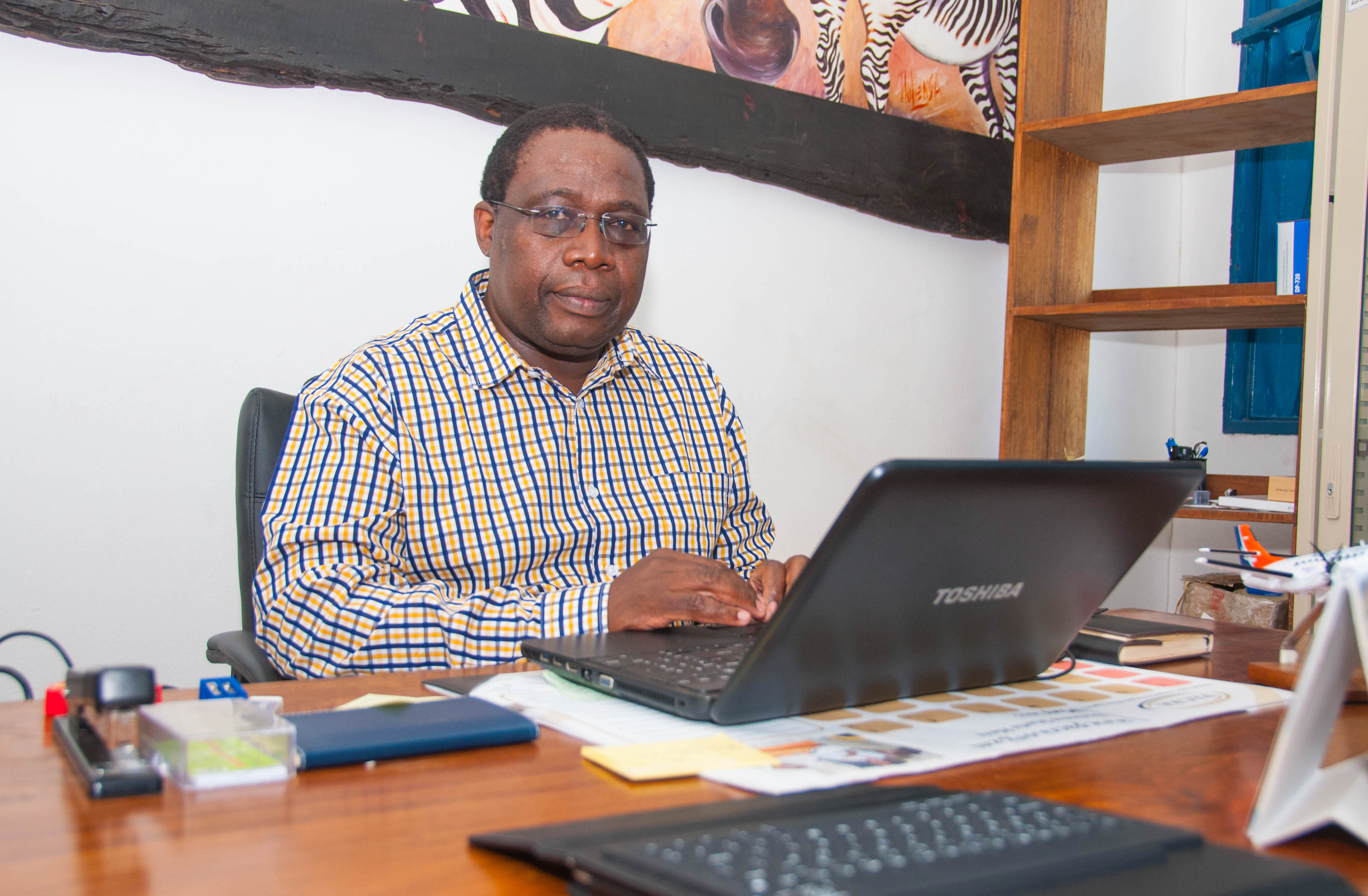 Sunday Profile, MUNIDE ZULU, Lusaka
HIS Love for the aviation industry inspired a passion and career for Chitalu Kabalika, the chief administrative officer and corporate secretary behind Proflight Zambiaâ€™s successful administrative and corporate system.
The passion that fuelled Kabalika to join Proflight Zambia started way back. Born in a family with a deep interest in engineering, this enthusiasm sparked the young Kabalikaâ€™s interest in the aviation industry.
He grew up wanting to learn and see more of what the industry would offer. This ambition was a start to Kabalikaâ€™s long but fulfilled dream.
Kabalika, 56, who describes himself as a confident extrovert, grew up in Kitwe, and later moved to Lusaka and attended the Zambia Air Services Training Institute.
He studied aviation and joined the Department of Civil Aviation under the Ministry of Transport.
He later went to the University of Zambia where he graduated with a bachelorâ€™s degree majoring in psychology which earned him respect and opened doors to becoming what he had always desired to do.
Before joining Proflight Zambia, Kabalika, spent his working life in the safety management wing of civil aviation.
He held various positions working in the industry and later served in Government as deputy permanent secretary for Transport before retiring in 2012.
During his work in Government, he also served as African Civil Aviation Commission vice-president for the Southern Africa Development Community (SADC) region.
This work exposed him to areas of aviation covering the rules of competition in SADC and the Common Market for Eastern and Southern Africa.
â€œThis is the wealth of experience that I bring to Proflight,â€ said Kabalika.
In his work for civil aviation, he rose from the rank of airworthiness engineer to become the director in charge of control, regulation, and orderly development of aviation within Zambia.
For nearly 18 years, he has worked in airworthiness during which time he led some complex accident investigations, which had earned him kudos and led to him receiving a letter of commendation.
In June 2013, he joined Proflight Zambia as general manager for operations and subsequently became company secretary a year later.
Kabalika has been a studying law for some years at University of Zambia, ZICAs and now Zambia Open University. He is taking his legal studies as a marathon and not a sprint.
He does not hesitate to point out that his joining Proflight Zambia was fully supported by his background and wealth of knowledge of the aviation industry.
Kabalika did not limit his remit to aircraft accident prevention, however. He holds several education credentials.
â€œI was pursuing a law degree in the evening and reached fourth year series courses. I had resumed these studies at ZICAS but discontinued.
He is also a registered Master of Business Administration student at ESAMI on the transport and logistics programme.
After 30 years working in the aviation industry with combined experience in airworthiness, aircraft accident investigation, management of safety oversight and security, Kabalika has contributed immensely to making Proflight Zambia becoming one of Africaâ€™s fastest growing airlines.
Combined with his immense experience, he has been instrumental in helping Proflight Zambia run the optimum aircraft and grow its business.
He is also a multi-licenced aircraft engineer holding licences from both the United Kingdom and Zambia.
Kabalika is married to Edith Kabalika and has three children. He spends time playing squash and chess when he is not working.
Langmead & Baker Communications

Of disclaimers and responsibilities in the hood
Gwembe rises above challenges