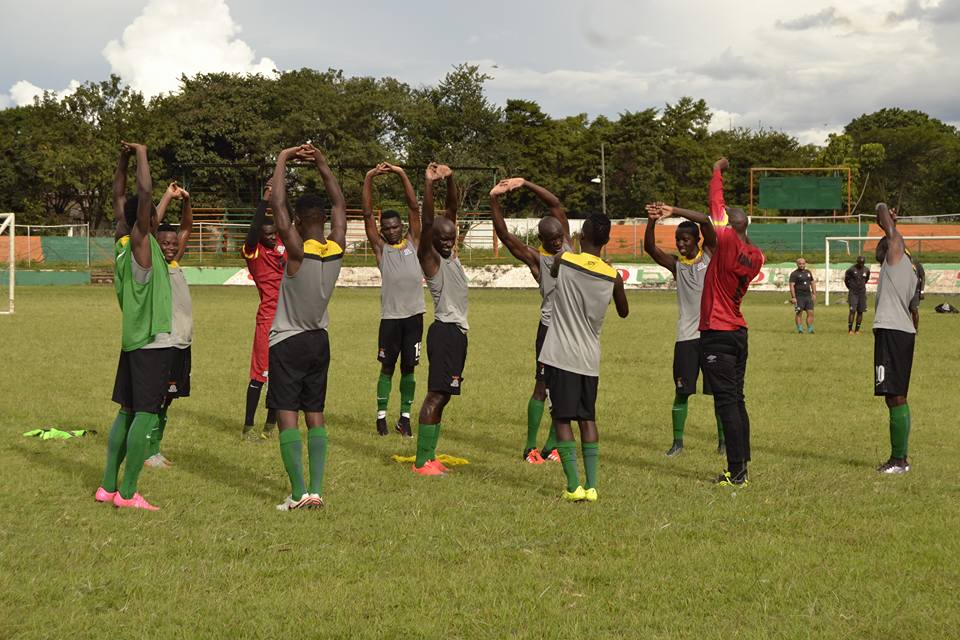 DIANA MUTAKAFIMBO, MULWANDA LUPIYA, Lusaka, Ndola
NATIONAL team assistant coach Irfan Kawri is optimistic Zambia will qualify for the 2017 Gabon Africa Cup of Nations finals.
The local players in the provisional team regrouped in Ndola on Sunday to continue with preparations for the two matches against Congo-Brazzaville on March 23 and 27.
The Chipolopolo are joint top of Group E with Congo on four points although the Red Devils have a better goal aggregate.
â€œI am optimistic and I think we have a good chance. Itâ€™s poised well, we are joint top with Congo. They are just up on goal difference. We have a good chance to qualify,â€ Kawri said.
He said Chipolopolo players have the right attitude, which is a positive step towards achieving the teamâ€™s aspirations.
â€œI am just joining the team but speaking from previous experiences, the attitude of players was 110 percent. It was very good. The games against Congo will be different from CHAN [African Nations Championship] because both teams will have foreign-based players but we will put in extra effort,â€ Kawri said.
Meanwhile, five Zanaco players have been excused from the national team.
The five are goalkeeper Racha Kola, defender George Chilufya, midfielders Isaac Chansa, Charles Zulu and Salulani Phiri.
Team manager Lusekelo Kamwambi said in Ndola yesterday that they want the Zanaco players to concentrate on Saturdayâ€™s Confederation Cup first round return leg against Zimbabwean side Harare City.
Zanaco beat City 2-1 in Harare last Saturday.
â€œWe only have 11 players in camp at the moment but we are expecting Green Buffaloes and Green Eagles players to join us later in the day,â€ Kamwambi said.
Jackson Chirwa, Stephen Kabamba,Christopher Katongo, Adrian Chama, Buchizya Mfune are all from Buffaloes while Eagles have contributed Spencer Sautu, Mwila Phiri and Adamson Mulawo.
Kamwambi said the team will break camp on Thursday and regroup on Saturday.
Meanwhile, the Chipolopolo yesterday afternoon trained at Trade Fair Ground in Ndola.
Coach George Lwandamina and his assistants, Kawri and Kampamba Chintu, took the team through their paces.
The players in camp are Lawrence Mulenga, Jacob Banda, Donashano Malama, Solomon Sakala, Dauti Musekwa, Boyd Mkandawire, Cletus Chama, Mwape Mwelwa, Benson Sakala, Conlyde Luchanga and Patson Daka.