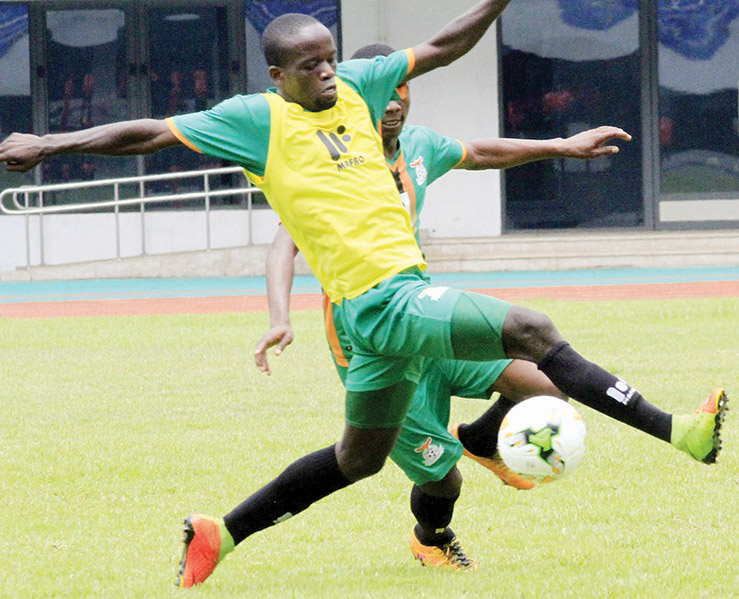 Malama said in an interview after a training session at Nkoloma Stadium in Lusaka yesterday that ending the year on a high is motivating.
According to the December ranking released on Thursday, Zambia are 15th in Africa and 74th globally.http://epaper.daily-mail.co.zm/