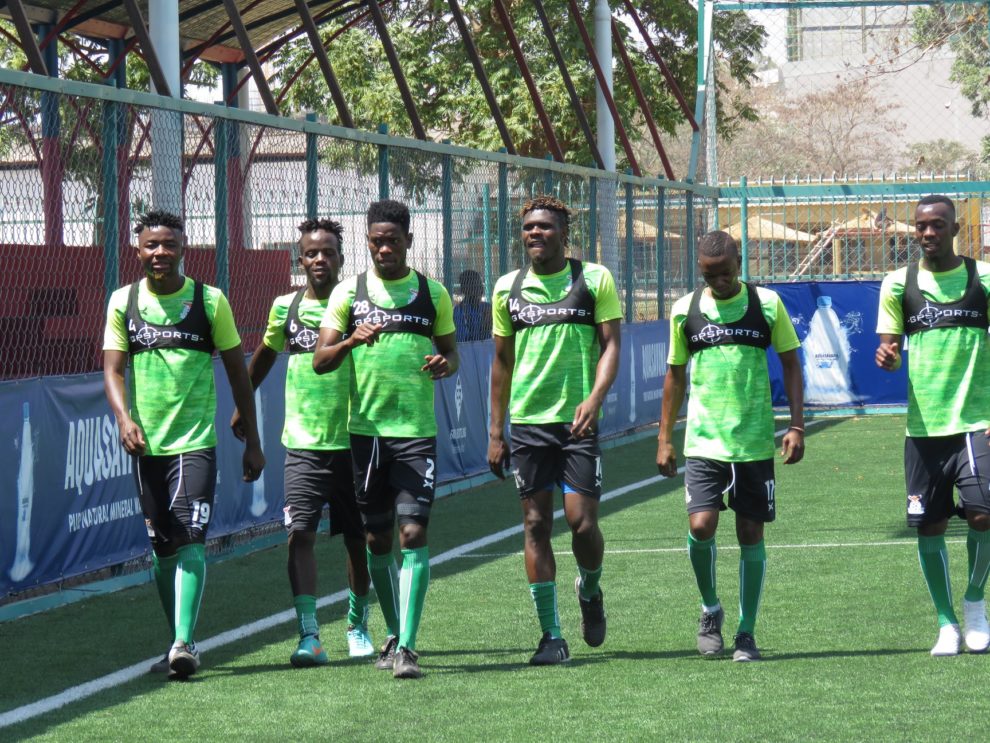 DIANA CHIPEPO, Lusaka
ALL the local players summoned for the 2019 Cameroon Africa Cup of Nations qualifier against Namibia have joined camp and the Chipolopolo left yesterday for South Africa for intensive training.
The team was scheduled to leave for South Africa in two batches and the first group left at 16:00 hours while the second left two hours later.
The local stars joined the seven foreign-based players that reported on Friday in training at Barcelona Academy Futsal Complex in Lusaka yesterday.
The players had a light moment with football legend Kalusha Bwalya, who was also at the complex for personal business http://epaper.daily-mail.co.zm/