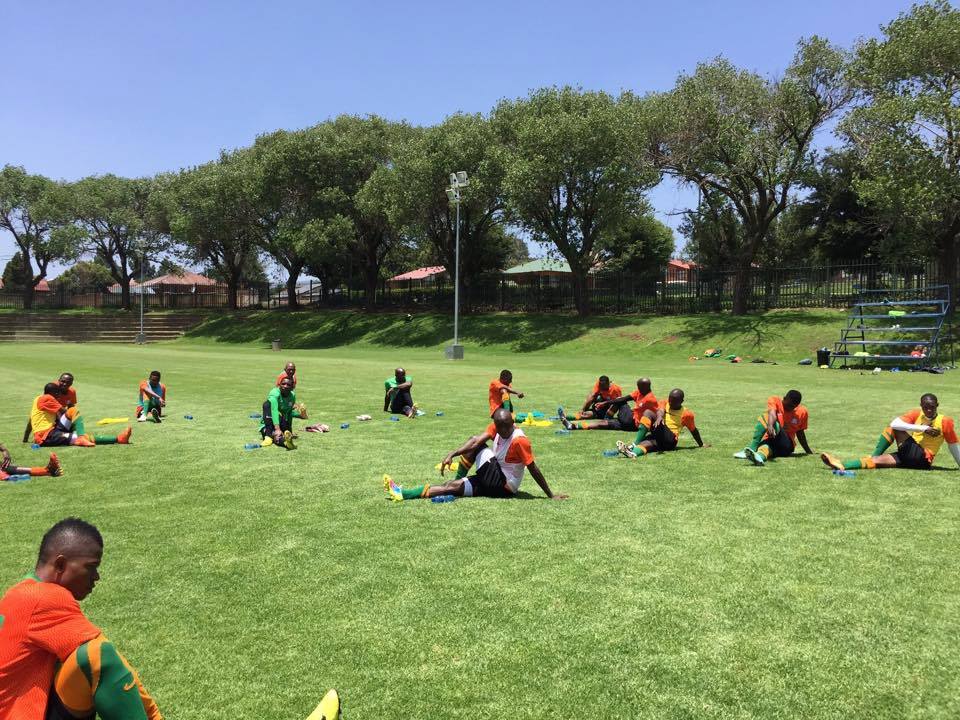 SOCCER REVIEW with VICTOR KUMWENDA
NOW that the Chipolopolo have shifted base to South Africa for the pre-training camp ahead of the 2015 Equatorial Guinea Africa Cup of Nations finals, there is need for Zambians to have hope in the team that currently is not among the favourites for the continental title.
I understand why the fans have low expectations of the team. It is because of two things: the unimpressive performance during the qualifiers and coach Honour Janzaâ€™s decision to leave out in-form players – Turkey-based forward Jacob Mulenga and Roger Kola of Israel league leaders Kiryat Shmona.
By the way, Jacob has scored eight goals in 14 appearances for his Turkish club Adana Dermispor, and Kola has netted seven times in the Israel Premier League. Both are just three goals shy of the leading scorers in their respective leagues.
But the onus is on the fans and other stakeholders to support Janzaâ€™s decision and rally behind the team so that it can replicate the 2012 feat. But it will not be easy looking at the other teams in Group B – Cape Verde, Democratic Republic of Congo and Tunisia.
Janza also has a tough job on his hand to rekindle the spirit that saw the Chipolopolo conquer the continent in 2012 and, remember, Zambia played all its group matches in Equatorial Guinea, so they will be in a familiar territory.
One thing for sure is that this time all matches are bound to be tougher than those played at the 2013 AfCON in South Africa, where the Chipolopolo were eliminated in the group stage albeit without losing a game.
The team must therefore prepare adequately if they have to avoid the embarrassment of packing their bags just after three games. This can happen if things are not rightly done, which I hope will not be the case.
Players must also realise that they need to work hard to do the country proud. They must bear in mind that the nation expects them to do just that and it is achievable. The team still has dependable players – goalkeeper Kennedy Mweene, skipper Stopilla Sunzu, Nathan Sinkala and Rainford Kalaba, all members of the 2012 AfCON winning team.
If the quartet can replicate their 2012 performance at the AfCON 2015, there is no cause to worry when the tournament kicks off on January 17.
vkumwenda@daily-mail.co.zm, vkumwenda@yahoo.co.uk