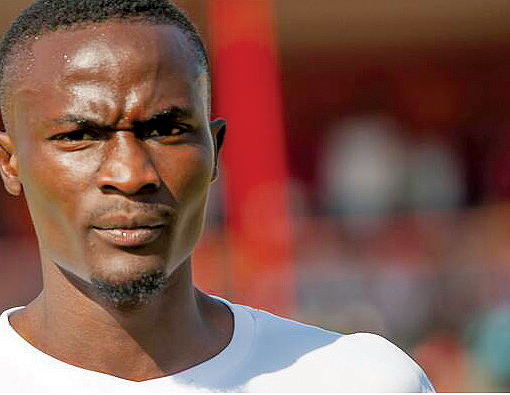 CECILIA ZULU and ALEX NJOVU, Lusaka
CHIPOLOPOLO midfielder Godfrey Ngwenya is a doubt for tomorrow’s African Nations Championship (CHAN) Group B opening match against Uganda due to a knee injury.

Coach Wedson Nyirenda said in an interview from Marrakech yesterday that Ngwenya sustained a knock during Wednesday’s friendly against South African top side Orlando Pirates.
Zambia beat Pirates 3-1 at Rand Stadium in Johannesburg.
“Everyone is fine here [Marrakech]. All the players are okay except for Godfrey Ngwenya, who sustained a knock on his left knee during the Orlando Pirates friendly match in South Africa,” Nyirenda said.http://epaper.daily-mail.co.zm/