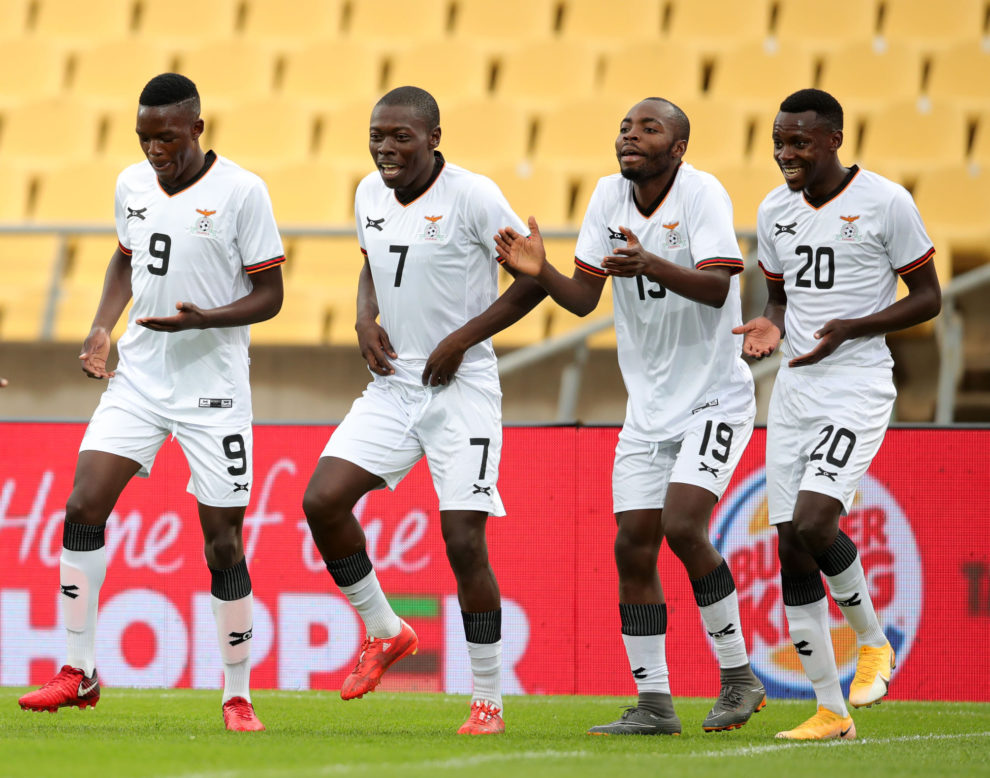 DIANA CHIPEPO, MATHEWS KABAMBA, ELIZABETH CHATUVELA
LUSAKA/KITWE – If national team coach Milutin ‘Micho’ Sredojević had not made it as a football coach, he would have probably cut out a career as a motivational speaker or spoken artist. Such seems to be his love for positive spin.
“This game was a clash of two boxers without guard,” Micho said after the 2-1 win over South Africa on Sunday. “We are on the way after being a punching bag in the AfCON qualifiers.”
Micho’s positive outlook seems to be spreading to the players – listening to them speak after the game, you feel they feel liberated and are eager and happy to wear the Zambia jersey again.
This is remarkable in itself, especially coming after team captain Kabaso Chongo was jettisoned from the squad without CLICK TO READ MORE