STEPHEN PHIRI and DIANA CHIPEPO, Lusaka
A NUMBER of factors have been cited for the poor showing of the Chipolopolo in their last two games including team selection, but former national team skipper and assistant coach Ackim Musenge has a different take.
The former Mufulira Wanderers star, who also backed the Aggrey Chiyangi-led Chipolopolo technical bench to find a winning formula going forward, attributed the rough patch to players not gelling.http://epaper.daily-mail.co.zm/ 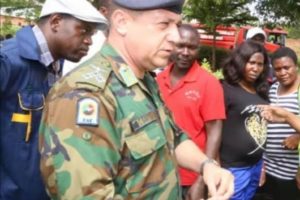 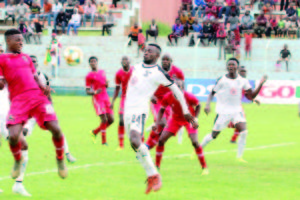 Warriors chairman to step down 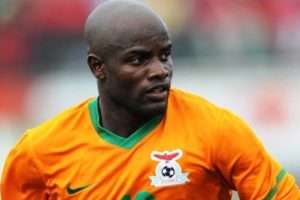