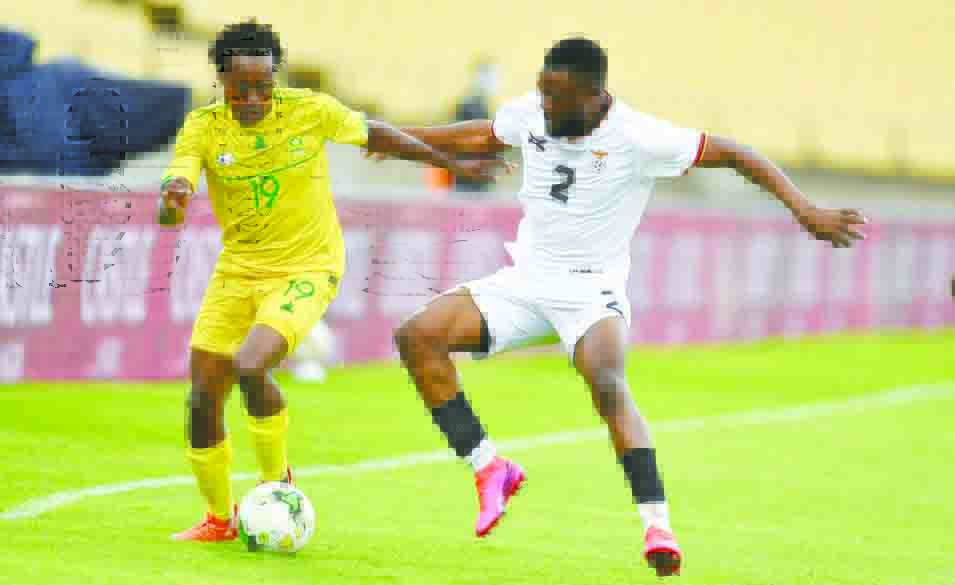 DIANA CHIPEPO, Lusaka
SOUTH AFRICA 1 ZAMBIA 2
GOING by the performances against Kenya and South Africa, maybe Zambia should only be playing second halves.
In both matches, it is in the second half that Zambia have looked the part.
Following the comeback win over South Africa yesterday, national team coach Milutin ‘Micho” Sredojević said all the questions have been answered.
“The biggest question answered is good human relations in the team,” he said. “We want the players to play for the nation and give their best. We need to bring back the identity of Zambian football. We pulled out foreign-based players knowing very well that they are travelling back to their respective clubs.”
Having dropped team captain Kabaso Chongo without so much of an explanation, Micho knew that there were some questions to be CLICK TO READ MORE