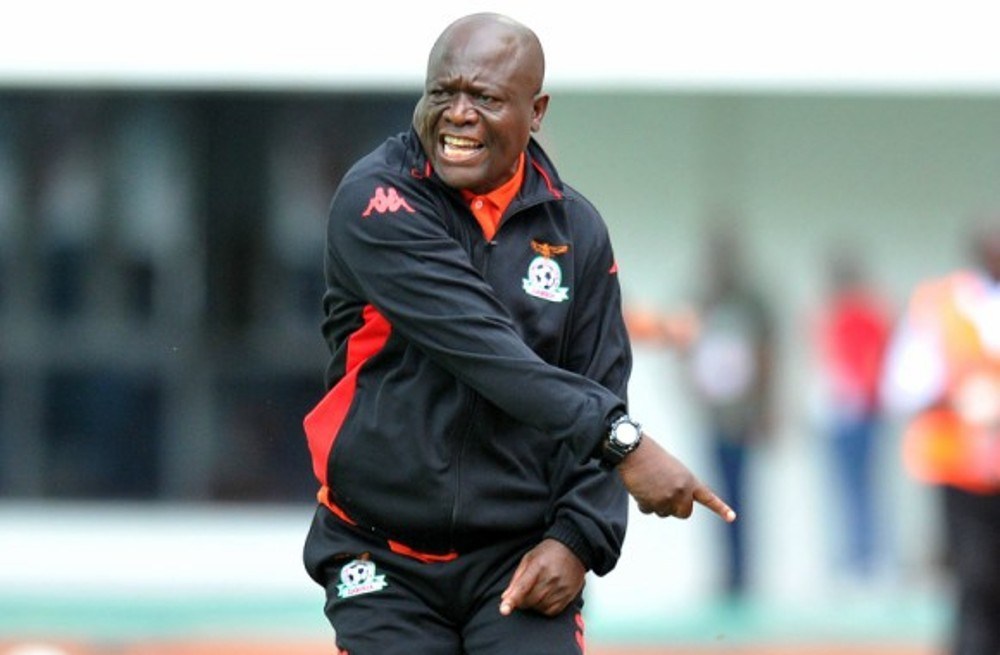 THE Chipolopolo boys have arrived in Douala for a week-long international camp ahead of the October 7 Qatar 2022 FIFA World Cup qualifier against Equatorial Guinea. A contingent of 14 local players touched down at the Douala International Airport at 12:40 hours local time and immediately undertook the mandatory Covid-19 protocols that included a test at the airport. Football Association of Zambia vice-president Justin Mumba confirmed the national team’s arrival in Douala yesterday afternoon. The team has set up base at Onomo Hotel in Douala. Coach Beston Chambeshi’s side has strategically set up camp in Equatorial Guinea which is within an hour’s flight from Douala and experiences similar weather conditions. Foreign-based players will join camp directly in Douala where they will fly with CLICK TO READ MORE

Barca B humiliate Under-20

Varun, Muna give Essa a shot