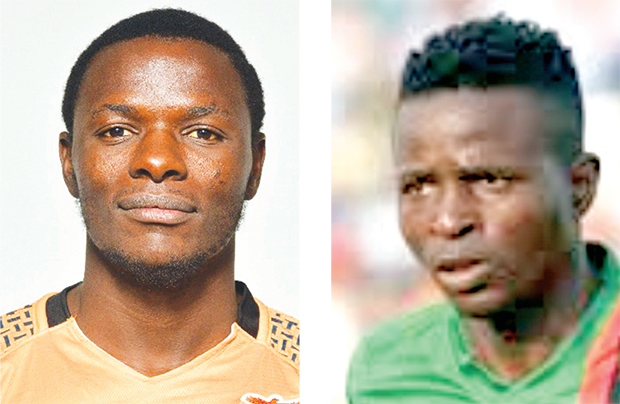 ALEX NJOVU, Lusaka
AFTER the 4-3 penalty shoot-out victory over Namibia in the quarter-finals, Chipolopolo coach Beston Chambeshi identified the strike force as one area that requires attention if the team has to reach the final of the Council of Southern Africa Football Associations (COSAFA) Senior Challenge Cup.
Madagascar, their semi-final opponents in today’s match at Peter Mokaba Stadium in Polokwane, South Africa, proved that they have a resolute defence. Despite hosts South Africa throwing everything at them, they could not be broken and went on to win the quarter-final match 4-3 on penalties.
In terms of out and out strikers, Chambeshi only has three in his side: his Nkana charge Ronald Kampamba, Kitwe United’s Emmanuel Chabula and Zesco United’s Lazarus Kambole.http://epaper.daily-mail.co.zm/