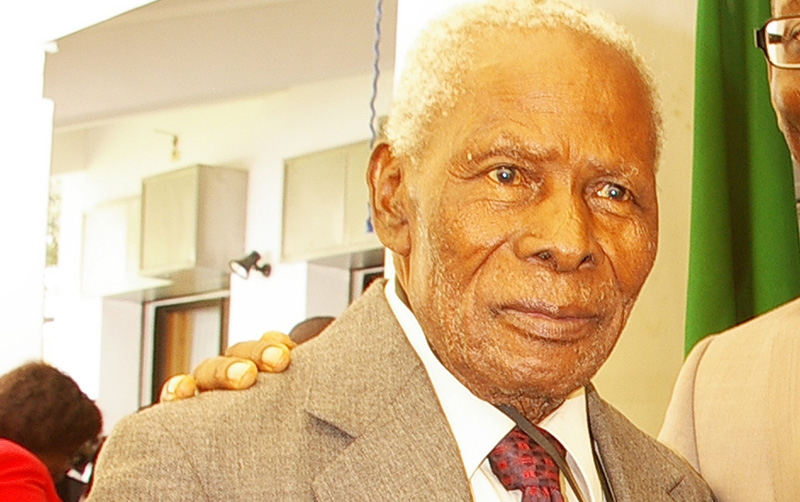 KELVIN CHONGO, Lusaka
GOVERNMENT has accorded the late former Lusaka Province minister and diplomat Elias Chipimo senior a State funeral.
Acting President Guy Scott said in line with this declaration, one day of national mourning will be observed on the day the late Mr Chipimo Snr will be buried.
In a statement issued by Secretary to the Cabinet Roland Msiska yesterday, Dr Scott said Mr Chipimoâ€™s remains will be flown in today from South Africa, where he died last Sunday after an illness.
The body arrives at Kenneth Kaunda International Airport at 12:00 hours.
Dr Scott said Government is working on the funeral programme of the late Mr Chipimo and that details of the funeral arrangements will be announced soon.
Funeral gathering is at late Mr Chipimoâ€™s residence at plot number 487 A, Leopards Hill Road, New Kasama in Lusaka.