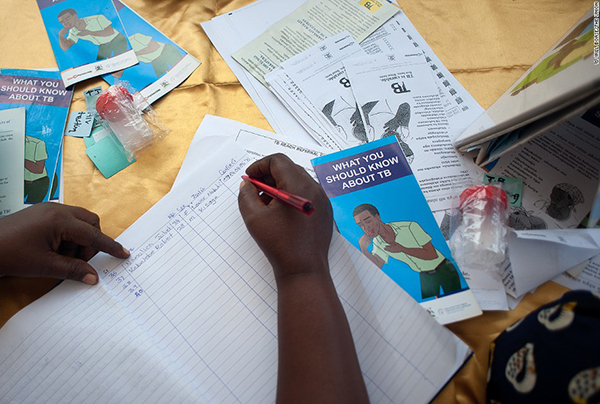 Since 1983, China has sent over 18 medical teams to Uganda consisting of a total of 200 experts.

The teams, with the support from Chinese companies, have traversed different parts of the country, providing the much needed health care.

“Over the past 35 years, the Chinese medical team has treated thousands of Ugandan patients. Besides working in the hospital, we give training to interns and staff,” said Cong Linhai, head of the medical team.

Zheng Zhuqiang, Chinese Ambassador to Uganda told a gathering at Kapeeka Secondary School that besides trade and economic relations, China also cares about a healthy population.

Mary Nabunya, 61-year-old, has had internal chest pain for a long time. Visits to her village health center in Kakoola in the central Ugandan district of Nakaseke have not helped as there are constant reports of drug stock-outs and lack of specialists.

When Nabunya heard that a Chinese medical team was visiting a neighboring village for a one-day medical camp, she could not miss. For her, it was a chance to get the much needed medication free of charge.

Taking stock of Chilanga by-election
Sound the drum of ‘Nkosaadi’