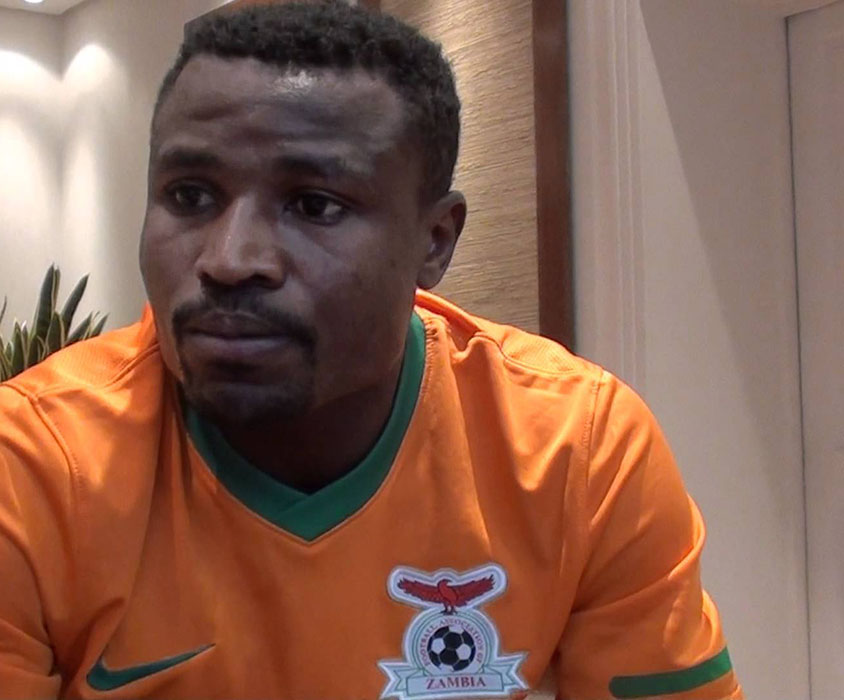 DIANA MUTAKAFIMBO – Lusaka
FORMER national team skipper Christopher Katongo says the Chinese Super League (CSL) is competitive and people should not criticise players going to China.
Katongo, who played for Chinese outfit Henan Jienye, said it is wrong to criticise players who have joined the CSL.
Chipolopolo defence kingpin Stopilla Sunzu and striker Jacob Mulenga recently went to China.
Sunzu has signed for Shangai Shenhua while Jacob Mulenga has joined Shijiazhuang Ever Bright.
â€œI have played in China before and I can honestly say the Chinese top league is far much better than the South African or Zambian leagues. People should not just criticise the league they donâ€™t know. Chinese league is on the high level, people must not be cheated,â€ said Katongo in Lusaka on Friday.
He said the duo has made a good choice to go to China because they will experience something different.
Katongo said football is a short career and people should understand that players do what is best for their future.
Katongo had a stint with South African side Jomo Cosmos, Odense in Denmark, Germany side Arminia Bielefeld, Skoda Xanthi in Greece and Henan Jienye.
He is currently with South African side Bidvest Wits.
â€œPeople should understand that football is a short career and players also want to make money. If someone goes to China we should not criticize. He is doing it for himself and his family,â€ he said.
Katongo captained the Chipolopolo to glory in 2012 while weaving his trade in the CSL and wondered why players going to China are being criticised.
He said Sunzu has already established himself as a best defender Zambia has at the moment and his decision to join the Chinese side should not be questioned.
Other Zambian players in China include James Chamanga currently featuring for Liaoning Whowin FC.
Former Chipolopolo midfielder Isaac Chansa had a stint with Henan Jienye.