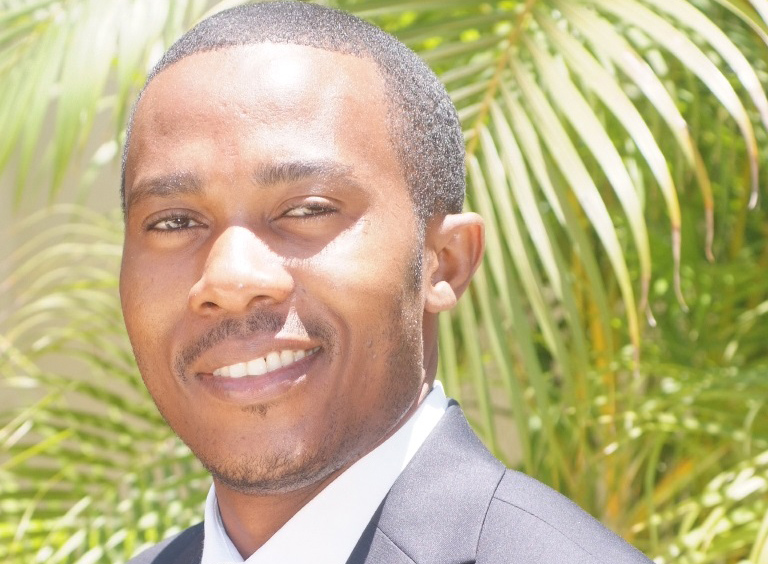 Analysis: OLIVER NZALA
ON FEBRUARY 20, 2018, Chinese Ambassador to Zambia Yang Youming wrote in the Daily Mail newspaper stating how the Chinese economy has rapidly grown both qualitatively and quantitatively. He further to outlined the features that stood out in 2017 in the Chinese economy.
His Excellency, Ambassador Yang also briefly talked about how the trade volumes between China and Zambia have increased. He pointed out how Zambia can benefit from the Forum on China-Africa Cooperation (FOCAC).
A few friends I talked to saw the ambassador’s views as being one-sided. I agreed and disagreed with them at the same time because in the first place, he is a diplomat whose allegiance is serving Chinese national interest. But the question I posed was: how does Zambia benefit from this new found but old relationship with the Chinese?
For many years, Zambia has benefited from China but this has mainly been in the area of infrastructure development. This has even accelerated further with more and more infrastructure projects coming up and funded by the Chinese. This has raised eyebrows as to what really is the interest of China in Zambia and Africa at large.
The world is fast changing and merging more closely into a global economy where interdependence is inevitable. besides infrastructure development. The country needs to decide on the key sectors that can spur sustainable socio-economic development. Zambia needs to look at the manufacturing industry, science and technology, agriculture and so forth. This calls for think tanks both at individual and institutional level. These should be experts in different fields such as trade, science and technology, agriculture, mining, international relations, medicine and many more. These experts, together with Government, decide on the policies and direction Zambia should take in order to compete globally.
While there is nothing wrong with infrastructure development, Zambia can learn from other countries such as Ethiopia and Rwanda. For example, the Ethiopian government has been strongly committed to manufacturing partnerships and technology transfer. This has led to projects such as the Huajian shoe factory outside Addis Ababa.
Zambia can also learn from Rwanda, which came up with a development vision in 2000 to transform the country from a predominantly agricultural society to a knowledge based and service-oriented economy by 2020 with a focus on science and technology and ICT skills.
While Ambassador Yang states that Zambia exported more than US$2 billion to China, the lack of investments in the manufacturing industry is further illustrated by the Central Statistical Office’s (CSO) revelation that Zambia recorded a trade deficit of K651.8 million in January this year from a surplus of K469.1 million recorded in December 2017. This is because the country imported more in January than it exported.
There are no two ways about the solution to some of Zambia’s economic problems besides turning the country from a consumption-based economy to a more production-centred one. Investments must be made in science, than technology and engineering, agriculture, commerce (trade negotiations), entrepreneurship and many others for the country to have ‘home-grown’ solutions to its challenges.
The global economy is in dire need of economic partners: China, the US, Europe, Japan and India. Many countries have looked up to Africa for such partnerships. It is not by coincidence that on the same day the World Bank was finalising talks with the Zambian government on a new funding partnership for infrastructure projects, Cabinet approved the restructuring of outstanding laws with China resulting in reduction in the cost of debt to empower local businesses in the construction sector.
That is a commendable move by Government and it is such turning points in global politics that Zambia needs to take advantage of. The rise of China as a superpower should be used to negotiate for better deals from the superpowers who that after its natural resources. Let the country set the terms of development by putting on the table exactly what should come in exchange for its resources.
The Chinese government’s decision to declare Rwanda as a favourite destination for Chinese citizens and to lift tax dues on more than 90 export commodities from Rwanda has become a major boost for investments in that country. Zambia can also negotiate for better deals such as this. China will only offer what you ask for.
China and Zambia will remain all-weather friends dating back to the time China built the 1,800-km Tanzania-Zambia railway which cost over US$450 million. How both countries benefit from this relationship depends on national interest and the national vision. In any case, even if the variables are different, Zambia can still learn from the Chinese model of development that is localised.
As the country goes for the FOCAC focusing on the “Belt and Road” in September this year, negotiations with China should start early enough to chart the way forward on the specific areas of development assistance Zambia can tap into without compromising the existing projects. These new sectors of development should directly complement the sectors under development to spur coordinated economic growth. With that in mind, certainly China’s economic growth is beneficial to Zambia.
The author is a Master of International Relations and Development student at Mulungushi University.