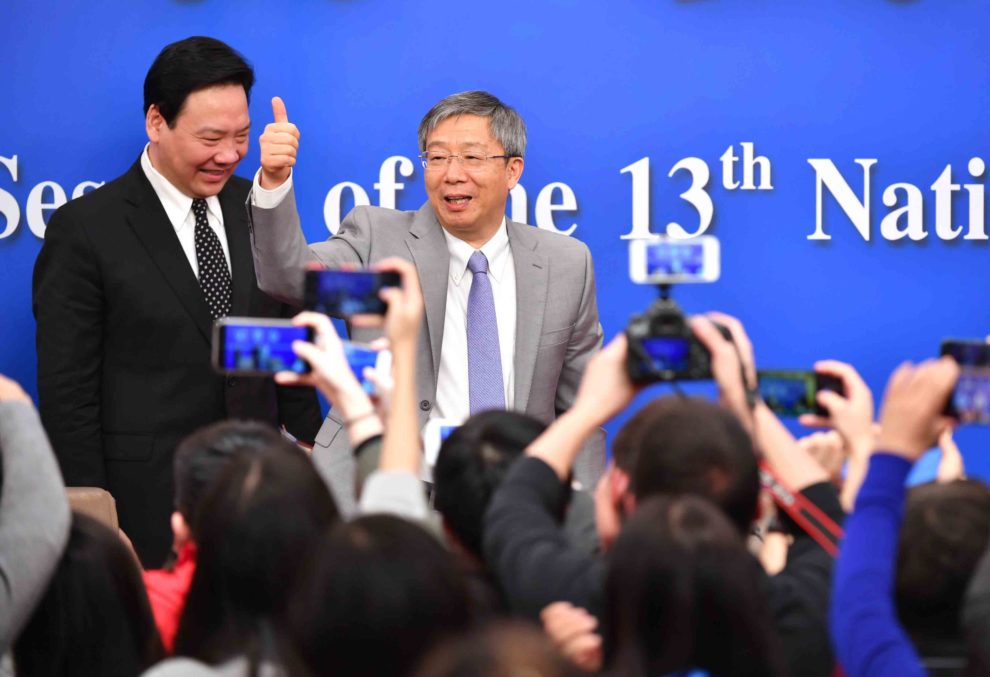 BEIJING, Xinhua – China and the United States discussed exchange rates and reached consensus on many key, important issues in the latest round of economic and trade talks, the country’s central bank governor said Sunday.
The two parties discussed about how to respect the autonomy of each other’s monetary authorities in determining the monetary policy, Yi Gang, governor of the People’s Bank of China (PBOC), told a press conference on the sidelines of the annual legislative session.
The discussion also involved mutual adherence to the market-decided exchange rate mechanism, honoring the commitments made at previous G20 summits such as choosing not to adopt competitive depreciation, not to use exchange rates for competition purpose, and maintaining close communication on foreign exchange markets, Yi said.
They also discussed the issue that both sides should commit to disclose data in accordance with the statistics transparency standard of the International Monetary Fund, according to Yi. 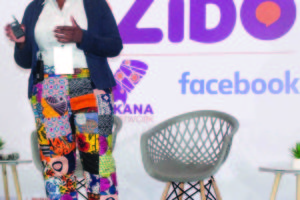 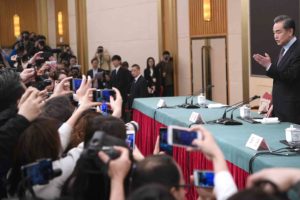 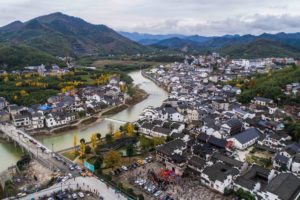