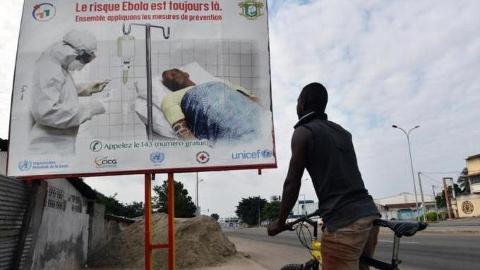 HENRY SINYANGWE, Lusaka
CHINA will help improve Zambiaâ€™s capability of Ebola epidemic prevention, control and support, Chinese Ambassador Yang Youming has said.
According to a statement issued yesterday, Mr Yang said Chinese President Xi Jinping met Tanzanian President Jakaya Kikwete in Beijing a month ago and announced that China would provide Ebola-affected countries and international organisations with its fourth batch of assistance worth 500 million RMB yuan about (US$130 million).
Mr Yang said China delivered the second and third batches of assistance in August and September,Â  respectively, to the Ebola-hit countries.
â€œThe fourth batch of assistance includes building a 100-bed treatment centre in 30 days in Liberia where the epidemic is most serious. This will be the first Ebola treatment centre established, operated and managed by a single country in the world.
â€œChina also pledged to dispatch another 480 Chinese doctors and nurses to the affected countries, which makes the total figure of Chinese medical staff in the affected areas to a 700 high,â€ Mr Yang said
He said with all four batches of assistance of US$130 million, China has managed to provide food and medical supplies to Guinea, Liberia and Sierra Leone, donated mobile laboratories to and set up observation centres for Sierra Leone.
Mr Yang encouraged Chinese personnel in Ebola-hit countries to stay and continue their life and work there, so as to help boost the confidence and support the action of the local governments and people in combating the disease.
â€œThe Chinese government and people will stand side by side with our African brothers and sisters to tide over this difficult time and continue to provide further assistance to the Ebola affected countries, as well as other African countries, including Zambia, in fighting against the epidemic,â€ he said.