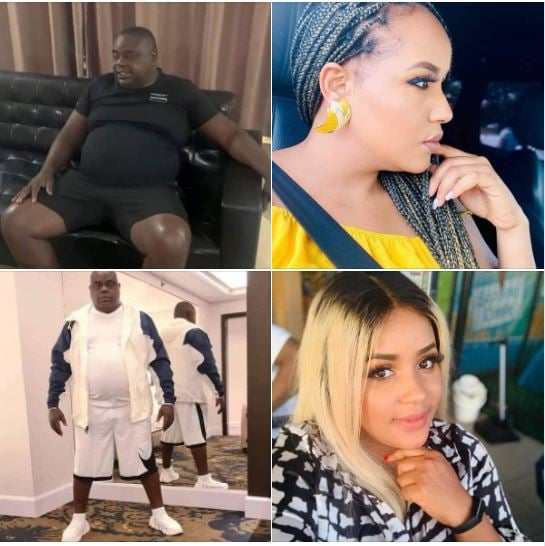 MWILA NTAMBI, Kitwe
THE bodyguard of the late Kitwe businessman Richard Mbulu, popularly known as Chile One, has narrated how he received a call from a Kabwe-based woman who wanted him to confirm if indeed Mbulu had been shot.
Mbulu’s widow, Annie Monta, 30, is in court charged with the murder of Mr Mbulu in April last year.
Chisha Mwamba, 27, told the Kitwe High Court that in the early hours of April 30 last year, he received a call from a woman called Moga, whom he knew as Mr Mbulu’s “wife” based in Kabwe.
Mr Mwamba testified that sometime in 2020, Mr Mbulu had introduced Moga as his wife.
He said at times, he and Mr Mbulu would travel to Kabwe to visit her while she would also travel to Kitwe to visit the late CLICK TO READ MORE

Get ‘em out of abusive marriages