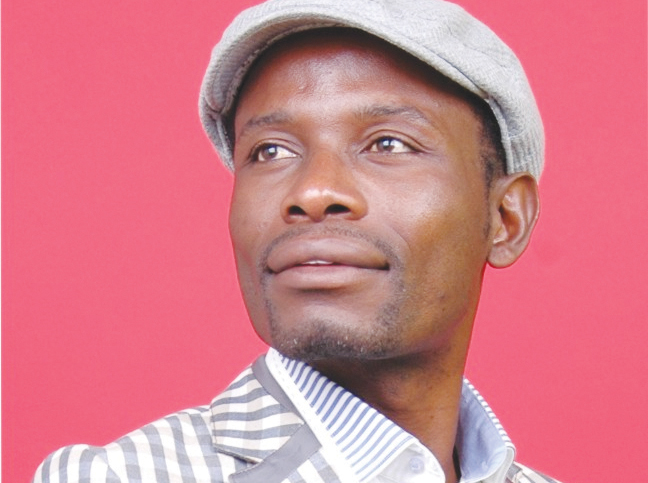 DEXTER NJUKA
IN THE four years that I have rendered service as a chaplain, I have done just a few child dedication services. This is a service that comes for new born babies that are brought before the congregation for special prayers. The parents bring to the fore the baby and after a brief homily, that child is given to me to pray for.
What a wonderful moment it is for me, not to mention that I love looking at these â€˜little creaturesâ€™. Dark curly hair, lips, soft and greyish and tiny fingers and wondering dark eyes the babies are so innocent and depend on the parents about the cares of this world.
Being a father of two, I do many times relish these occasions with my much treasured memories when my own children were born. The memories are as bright as yesterday, especially when my first child who is now a big girl was born. She was born in a town two hours drive away from home.
So one can dare imagine the anxiety and pleasure all the way long for me when news broke that a bouncing baby girl was born. And moments later, I was holding this offspring in my palms, so cute and yet tiny. My mind raced around the responsibilities that lay ahead.
And many times I have said it on this space and on other media that child rearing is not as simple as when a boy admires a girl and then looks her in the face as they hold hands, her eye glows and thatâ€™s it.
Child rearing is as complex as when race begins among the billion sperms towards an ovum. The battle, not of wits but of the strongest sperm, and against all odds of gravity and distance to be not just the first to hit the target but to hit hard, the outer membrane to penetrate and cause conception and have this baby we are talking about.
Even the simplest of a garget made in the backyard in Asia comes packaged with an operational manual. Unfortunately, not so with a baby. No baby comes to earth with a manual sealed in a plastic tagged around the neck. And this is when things become complicated and tough.
This is when culture and religion come in. And to become a parent, one has to relay on either to bring up a child that will be valuable to family and society. We have many â€˜wildâ€™ and not â€˜domesticâ€™ children.
Children that have not been tamed during upbringing, children that are a menace to society. Even an orange tree, if left without tender care, its fruits end up tasting sour like a lemon. A dog left uncared for soon becomes stray and wild. What more care should be given to a human being called a child.
Itâ€™s not necessarily due to deficiency in material things that children become wayward, but due to lack of love. Love is the catalyst for good parenthood. A child who goes to bed without being perked good night, and without being reminded in the morning that he or she is a great thing that ever happened to the parents, will sooner or later begin to wilt and before the parents realise it, that child has ceased to be a seed but has turned into a weed that will soon be pricking the society. And sooner than later that child will be stacked on the garbage of failed projects.
The Decalogue found in the Torah of the Bible stands out as the best Code for child character building. The best a parent can teach a child is to have love for God and love for fellow human beings and these 10 Commandments in Exodus 20 exude. These should be the core values a child should be painstakingly taught. And there is no better substitute for this. Hence, Deuteronomy, the last of the Torah as penned by Moses, on chapter 6 reading on 4 up to 7, the author implores parents to â€œteach them (Commandments) diligently to your children.â€ To be continued…
The author is a chaplain for Mupapa Secondary School for the Seventh-Day Adventists in Copperbelt Province and a BA in Journalism and Communication student at Rusangu University.