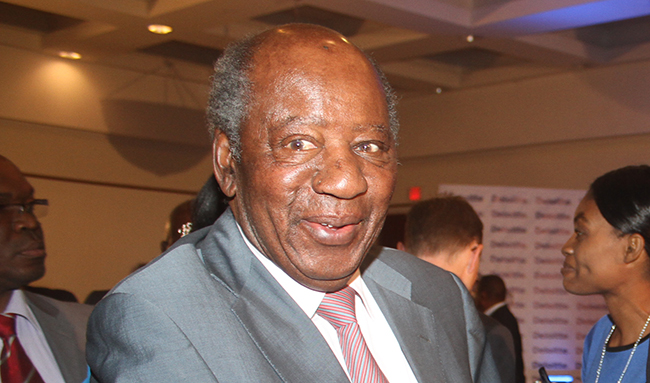 ESTHER MSETEKA, Mwami
MINISTER of Finance Alexander Chikwanda has urged the people of Eastern Province to give President Lungu a resounding victory in the forth-coming election.
Mr Chikwanda appealed to Zambians to turn up in large numbers during the August 11 polls and vote for President Lungu to ensure he wins with over 71 percent of the total vote.
He said the percentage that the province provided last year was not enough, hence the need for figures to increase if the PF is to get a landslide victory.
Mr Chikwanda advised the people of Eastern Province to emulate other provinces that had fully supported President Lungu in the last elections.
â€œOn August 11, the country will go to the polls. Let us turn up in large numbers to endorse the development agenda of the Patriotic Front [PF] under the leadership of President Lungu, a humble servant of the people who epitomises the essence and the spirit of human fellowship,â€ he said.
Mr Chikwanda advised PF members in the province to conduct peaceful campaigns because democracy is about tolerating and accommodating different views.
â€œAs PF members, we have a duty to ensure that we conduct peaceful campaigns and we should always remember that democracy is about tolerance and accommodation. A massive vote for the PF will consign the apostles and high priests of division, malice and hate to their rightful place, the garbage heap of history,â€ he said.