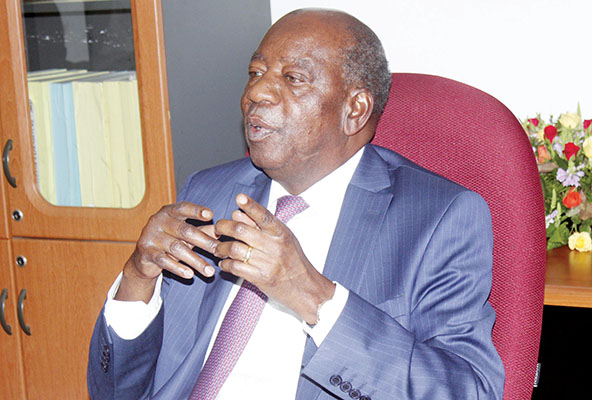 DIANA CHIPEPO, Lusaka
ASSUPMTIONS that the appreciation of the Kwacha is a manipulation by the Patriotic Front (PF) government to gain voter confidence ahead of next week’s general elections are uncalled for.
And former Minister of Finance Alexander Chikwanda says there is a sustainable upward thrust in the economy but that there are also hardships which are normal in a developing country like Zambia.
Speaking when he featured on Zambia National Broadcasting Corporation’s Sunday Interview programme, Mr Chikwanda said it takes a lot of time and effort for the economy to improve.
Mr Chikwanda said the PF government has done considerably well in improving the economy.
“Putting the Zambian economy in the context of the world, we have done reasonably well. It is always prudent to look at the CLICK TO READ MORE 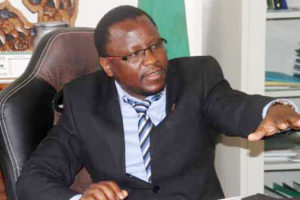 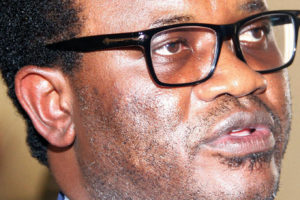