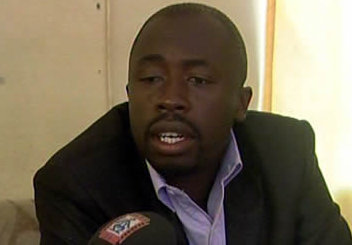 CHOMBA MUSIKA, Lusaka
THE Supreme Court has slapped a six-year jail term on Southern Africa Network Against Corruption executive director Gregory Chifire for accusing the Judiciary of being corrupt.
The court has also called on media houses to be cautious before publishing accusations against the bench.
Delivering judgement yesterday, Deputy Chief Justice Marvin Mwanamwambwa said Chifire needed to be punished for making malicious allegations aimed at mocking and bringing the court into disrepute.
Chifire was facing four counts of contempt of court relating to comments he made against the Judiciary over the Stanbic Bank Vs Savenda judgement.http://epaper.daily-mail.co.zm/