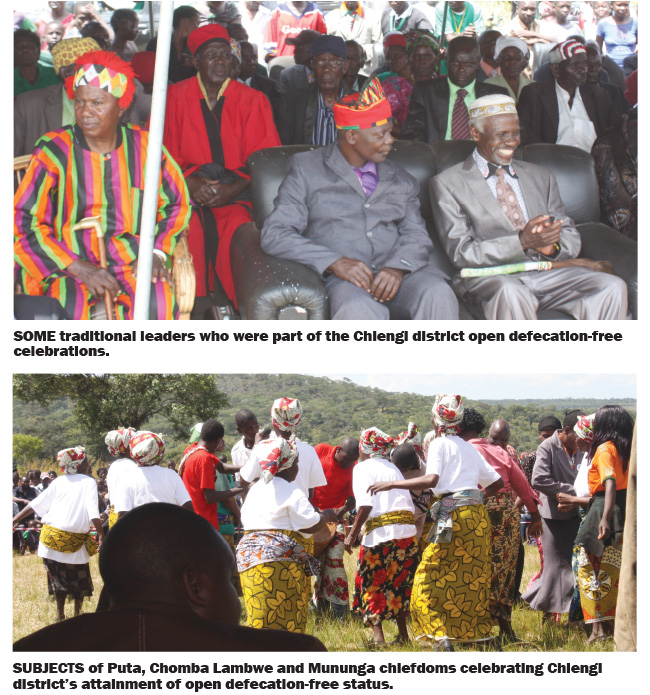 NOMSA NKANA, Lusaka
APRIL 24, 2015 is a historic day as three chiefdoms Puta, Mununga, and Lambwe Chomba came together to mark the declaration of Chiengi as the first district in Zambia and Southern Africa to attain open defecation-free (ODF) status.
Converged at the main arena, people were bursting at the seams with joy at this landmark achievement.
As the festivities wore on characterised by songs, dance, and drama, senior Chief Puta at whose chiefdom the ceremony was held made a grand entrance into the arena in a Prado with an escort of eight motorbikes.
Settled around the shores of Lake Mweru, Chiengi district reflects the current health and development data recorded for Luapula province.
The province has some of the highest rates of maternal and child mortality in Zambia with under five mortality rate at 199 deaths per 1000 live births, infant mortality rate of 100 deaths per 1000, and maternal mortality rate of 573 births per 100 000 live births.
Chiengi district with its long tropical wet season is at high risk of severe water-borne disease outbreaks including cholera, dysentery and typhoid fever. It is often viewed as the gate-way for cholera into Zambia.
In 2013, Chiengi district reported 284 cholera cases with nine related deaths.
From 2014 to date, it is alleged there were only two cholera cases, which occurred early in 2014 before the sanitation programme took hold, according to UNICEF.
The Ministry of Local Government and Housing (MLGH) Community Led Total Sanitation (CLTS) programme supported by UNICEF, funded by UKAID, and implemented by Akros has been working for the last two years to improve the health and development of pregnant mothers and children in Zambia.
CLTS is an innovative methodology for mobilising communities to completely eliminate open defecation (OD) through triggering, an approach aimed at stimulating a collective sense of disgust and shame among community members as they confront open defecation and its negative impacts on them.
According to a UNICEF report, by 2014, Chiengi had exceeded the MDG target for sanitation by 2015 in Luapula province to reach 87 percent of the population with access to improved sanitation.
Coverage of improved latrines across the district rose from 12 percent initially to 99 percent currently.
As of December 2014, coverage of adequate pit latrines (superstructure for privacy, a smooth cleanable floor, a lid covering the squat hole and a hand washing facility with water, soap or ash) had reached 98 percent.
CLTS cannot be successful without the involvement of traditional leaders who play a pivotal role in triggering, and persuading subjects to build and use latrines.
The Royal Highnesses said implementation of CLTS up to the attainment of ODF requires strong leadership which their chiefdoms have been providing.
â€œThe people in our Chiefdoms have really strived to score the successes which will forever be envied by many,â€ said the traditional leadersâ€™ representative.
To maintain cleanliness and attain ODF the chiefs have played a major role by inspecting villages regularly and applying sanctions.
For instance, lack of toilets, bathing shelters, rubbish pits, and dirty surroundings among others attract payment ranging from a goat to 5-10 chickens.
The traditional leaders have however cited the need for CLTS offices and transport to move from village to village to sensitise their subjects.
And a number of areas in some districts face the challenge of sandy, clay and water-logged soils.
This can present big challenges for households trying to construct affordable and durable latrines that will not collapse-especially in rainy season.
To this effect MLGH, with support from UNICEF and WaterAid brought together masons, builders, community champions and trade trainers from 13 chiefdoms with the most difficult soils (sandy/waterlogged) in five Luapula districts to learn about sanitation marketing- including affordable long lasting latrines using locally available materials and designed to address the issue of latrine collapse.
Participants from the districts including Chiengi were trained on human centred product design and marketing techniques that have the dual social good of building capacities of local enterprises and ensuring equitable access to improved sanitation across Luapula.
The standard corbel, waterlog, and the basket latrine are considered durable designs meant for areas with collapsing and water-logged soils.
Meanwhile deputy minister of Local Government and Housing Danny Chingimbu said it is gratifying that the stigma associated with a toilet has been overcome.
He said this is because the royal highnesses in the district were triggered to provide the necessary leadership in sensitising their subjects on the consequences of using the bush or river to answer the call of nature.
â€œAlthough Zambia has missed the Millennium Development Goal (MDG) target for adequate sanitation by 2015, Government with development partners is rolling out sanitation coverage in rural areas targeting a minimum of three million people by the end of 2015 using CLTS,â€ he said.
CLTS was introduced in Zambia in 2007 and in March 2009, Chief Machaâ€™s Chiefdom in Choma district was the first to become ODF.
The MLGH, in partnership with UNICEF and with financial aid from DFID, has rolled out CLTS in 67 districts where over 6,000 villages have been triggered, more than 10 chiefdoms and one district (Chiengi) have been declared ODF. 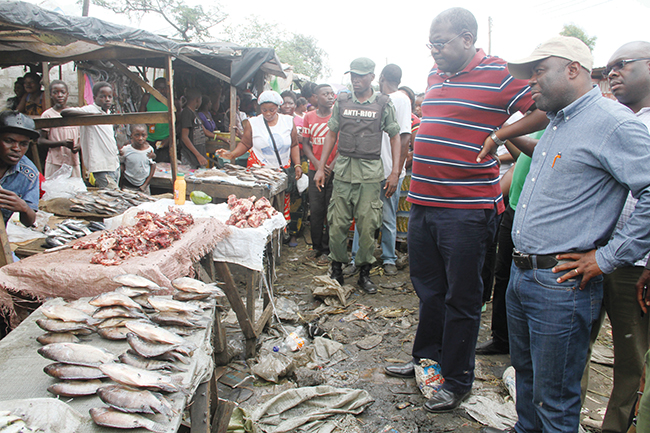 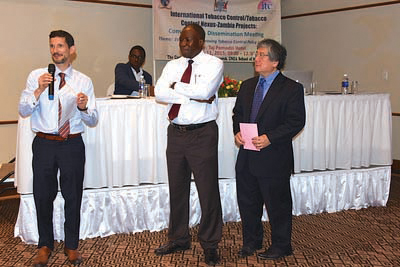 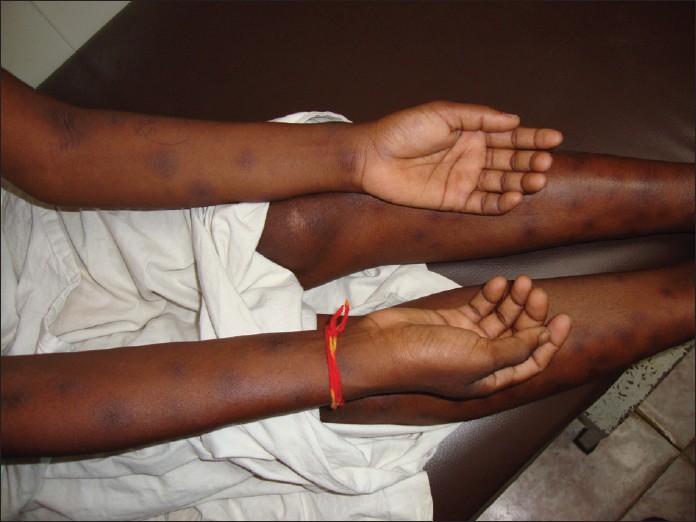 How to care for new-born baby
Intestinal parasitism