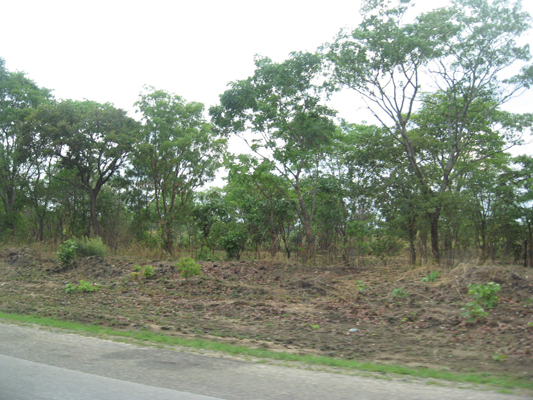 SITEMBILE SIWAWA, Lusaka
TRADITIONAL leaders have resolved not to allow land to be vested under the power of the President as suggested in article 296 of the final draft constitution.
And chiefs have challenged all candidates in the January 20 presidential election not to endorse the said article in the final draft constitution, saying it will take away the authority of traditional rulers.
This came to light when the Zambia Land Alliance addressed the House of Chiefs on possible modes to be used to administer and secure customary land in Zambia.
Chief Mumena of Solwezi said if both customary and state land is vested in the hands of the President, traditional leaders will be left with no authority.
He noted that of late there has been so much land grabbing from the chiefs and given to investors.
â€œI think in our country we have reached a point where land grabbing has become easy and that has drastically ruined our chiefdoms,â€ Chief Mumena added.
Additionally Chief Chipepo of Siavonga district said people in authority should realise that chiefs are the custodians of land and that status quo should be maintained.
He charged that if land is put in the hands of the President, the local people will not benefit in any way.
â€œThis land we are all fighting now is here because it has been preserved by the chiefs and without us it wouldnâ€™t have been here as we have been taking care of it since time immemorial. And for us to have this land, we had to fight wars with other tribes, it didnâ€™t come on a platter of gold,â€ he charged.
And chief Liteta of Chibombo district complained of cadres having authority to allocate land.
He said chiefs have no power to allocate land now because cadres have turned themselves into allocation officers. 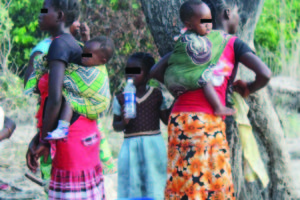