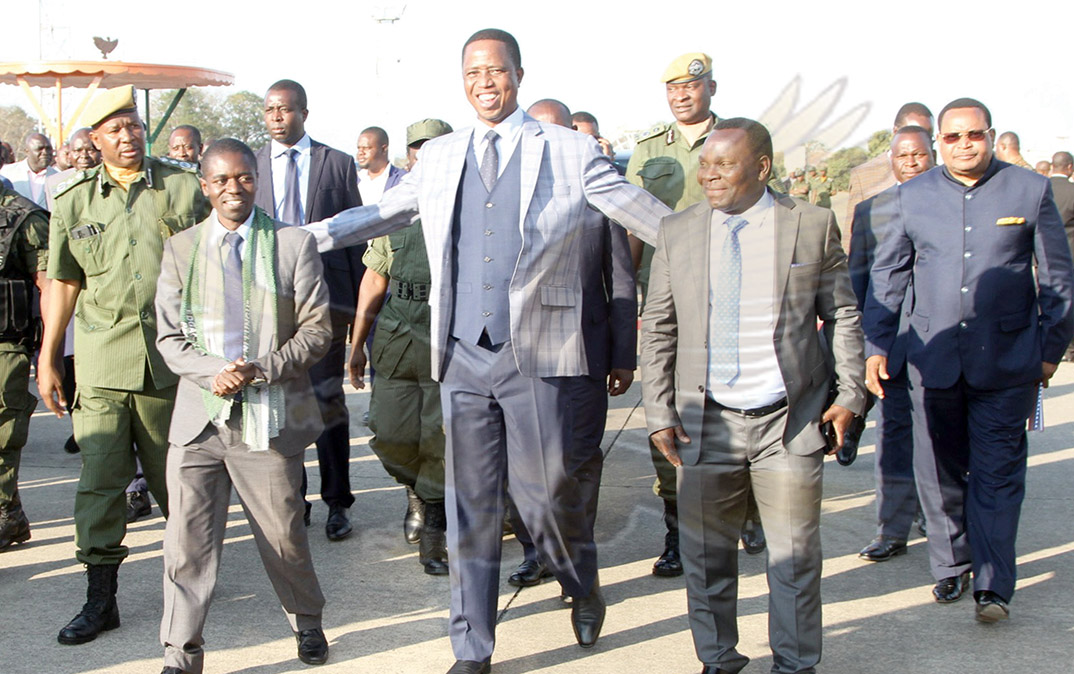 JACK ZIMBA and PRISCILLA CHIPULU, Ndola
PRESIDENT Edgar Lungu has challenged the House of Chiefs to step in the tribal conflict between the Luvale and Lunda in Zambezi district and bring the warring sides to talk.
And the North-Western Province Council of Chiefs has endorsed the condemnation of the tribal fight between the two tribes, describing the conflict as the influence of demons because the two are related.http://epaper.daily-mail.co.zm/