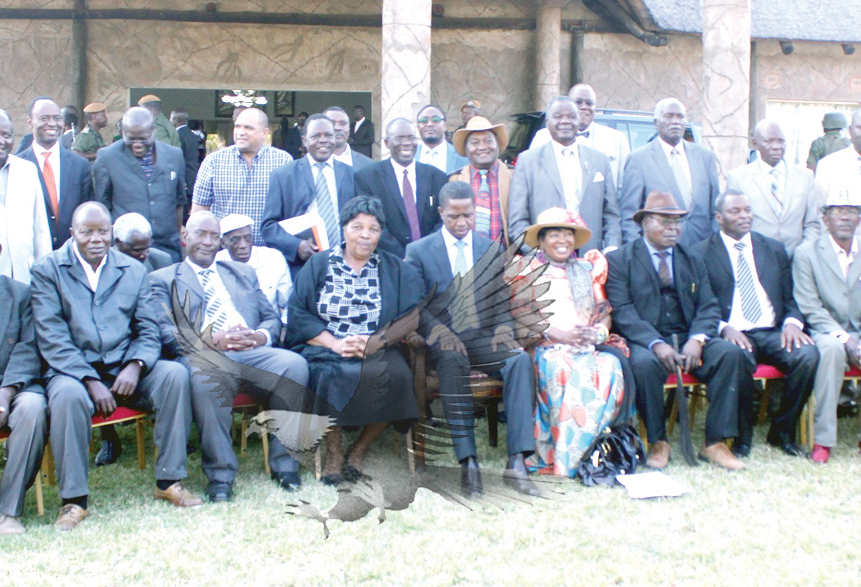 NANCY MWAPE, Livingstone
CHIEFS in Southern Province have pledged to support President Lungu in his bid to unite Zambia and have encouraged him to continue promoting the â€˜One Zambia, One Nationâ€™ motto.
And President Lungu has called for unity, love and dialogue among Zambians saying they should not be distracted by bitter people.
President Lungu met 26 traditional leaders from Southern Province in Livingstone yesterday.Â  The closed-door meeting lasted over two hours.
Briefing journalists, special assistant to the President for press and public relations Amos Chanda said the chiefs have also agreed to help President Lungu consolidate dialogue among politicians, religious bodies and traditional leaders.
â€œThe President met with their royal highnesses to discuss a number of issues, including concerns on the controversial remarks attributed to PF [Patriotic Front] party secretary-general Davies Chama.
â€œThe meeting has been very fruitful and cordial. The President has requested their royal highnesses to come up with a position paper,â€ Mr Chanda said.
President Lungu was accompanied by Minister of Justice Ngosa Simbyakula, State House Deputy Minister Mulenga Sata, Deputy Minister of Chiefs and Traditional Affairs John Kufuna and Deputy Minister for Transport, Works, Supply and Communications Richwell Siamunene.
Other Government officials in attendance were Livingstone member of Parliament Lawrence Evans, special assistant to the President for political affairs Kaizer Zulu, Mr Chanda and permanent secretaries.
And speaking during the closure of the meeting, Chief Hamusonde of Monze described the meeting with President Lungu as successful.
â€œWe want to inform the public that we had a successful meeting. The chiefs of Southern Province talked at large with the President. The message was loud and clear,â€ he said.
And closing in a word of prayer, Chief Chipepo of Gwembe said it is the job of every Zambian to respect those in authority, adding that leadership is ordained by God.
â€œIt is important that we respect our President because whatever we say against him is against the people of Zambia. Those that thought the meeting would be a failure are now ashamed,â€ he said.
And President Lungu has called for unity, love and dialogue among Zambians, saying they should not be distracted by bitter people.
Mr Lungu said it is unfortunate that there is so much bitterness among some politicians who lost the January 2015 elections, but notes that what makes people win is what they do.
He said this on arrival in Livingstone from Lusaka yesterday at Harry Mwaanga Nkumbula International Airport, where he later met Southern Province traditional leaders in a closed-door meeting.
â€œI am here to dialogue with chiefs over matters of politics. What we want as PF [Patriotic Front] is peace, unity, love and development. Those who donâ€™t want such attributes should leave PF because we are all Zambians and shall remain as such,â€ he said.
The President was welcomed by Southern Province Minister Nathaniel Mubukwanu, Deputy Minister for Transport Richwell Siamunene, Deputy Minister of Chiefsâ€™ Affairs John Kufuna, senior Government officials and PF members.
Earlier in Lusaka, President Lungu urged opposition political leaders to keep traditional leaders out of politics but instead involve them to promote peace and unity in the country, TEDDY KUYELA in Lusaka reports.
Mr Lungu said it is sad that there are some opposition political leaders that want to promote divisions in the country by involving chiefs in politics.
The President said this at Kenneth Kaunda International Airport shortly before departure for Livingstone. 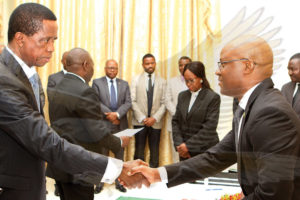 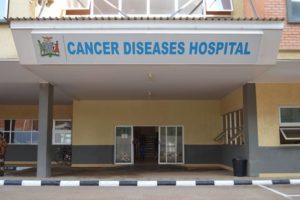