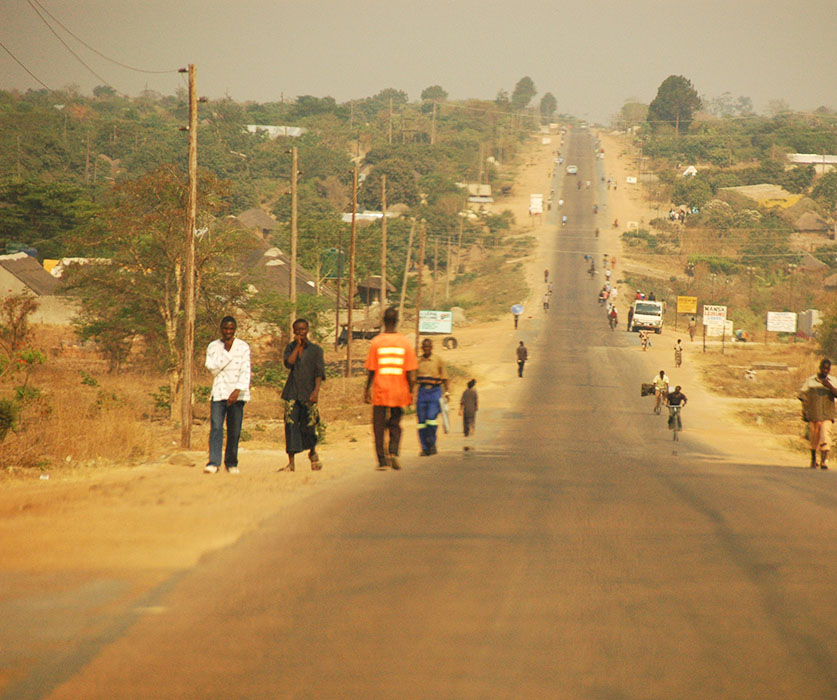 CHARLES CHISALA, Samfya
FIVE chiefs of the Bena Ngâ€™umbo people ofÂ  Samfya have appealed to President Sata to turn Chifunabuli constituency into a district to make it easier for the government to deliver development.
Speaking on behalf of the other chiefs in Samfya last weekend, Senior Chief Mwewa said giving the constituency district status will make it easier for the government to work on infrastructure and provide social amenities to the Ngâ€™umbo people.
Chief Mwewa was representing chiefs Chitembo, Mwansakombe, Mulongwe and the caretaker of the Mbulu chiefdom.
He said implementing development projects in key sectors such as roads, education and health has been a challenge because of the distance from the current district administrative centre.
â€œWe are happy with the development that is taking place in various parts of the country. Giving us a boma will ensure that we also benefit from the development as it will be easier to implement projects,â€ Chief Mwewa said.
He said if Chifunabulu had been a district, some of the projects that have stalled could have been implemented.
Chief Mwewa also appealed to the Electoral Commission of Zambia to divide Chifunabuli into two constituencies to help members of parliament (MPs)Â  oversee development projects more effectively.
He said it is difficult for an MP to visit all the wards because the constituency it vast.
â€œPerhaps, if the constituency is divided in two it will be easier for our MPs to visit their people and engage with them on development issues. They will work well because they will be two,â€ Chief Mwewa said.
President Sata has created 33 new districts countrywide as a way of practical decentralisation, bringing the total number of districts to 105.