ROBINSON KUNDA, Lusaka
NKANA are surprised that veteran coach George Lwandamina has snubbed them for Prison Leopards despite holding discussions and almost reaching an agreement for him to join the 13-time league champions.
Nkana president Joseph Silwamba said yesterday that the club had discussions with the former Zesco United coach and were confident that he would join them only to see him at Prison.
Silwamba said from the discussions the club held with Lwandamina, indications were that he was willing to head to Nkana Stadium although negotiations were still on-going.
“He [Lwandamina] came and we discussed, in fact one day he even watched training,” he said. “If what we offered was not enough, they could have come back and CLICK TO READ MORE 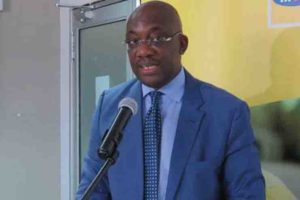 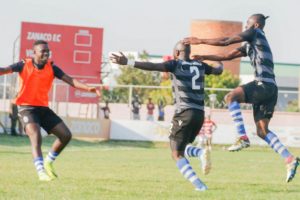 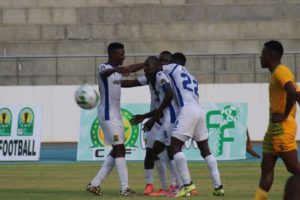