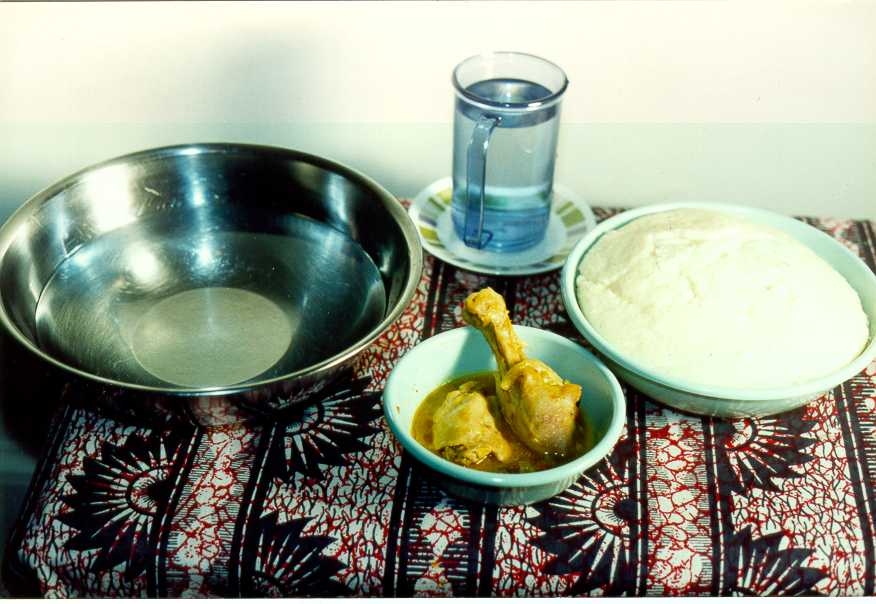 CHRISTINE CHIHAME, Mansa
A MANSA husband is seeking divorce before the local court from his wife of eight years because she serves him a chicken neck which is not properly dressed.
This was heard before senior local court magistrate Leorntina Zaloumis and magistrate Margarete Sakalimba in a case in which Barnabas Kashiki sued Juliet Chisala for divorce.
Kashiki contended he has also lost sexual appetite for his wife as he can no longer have an erection when he tries to be intimate with her.
The two tied the knot in 2010 and they have two children together.
Kashiki told the court that problems in the marriage started when the two would argue over anything http://epaper.daily-mail.co.zm/