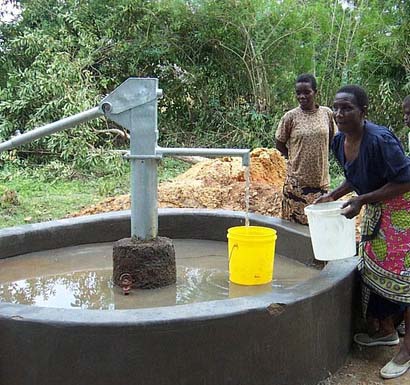 Speaking during the hand-over of various infrastructure and equipment in Mudanyama area of Mwinilunga district by World Vision Zambia (WVZ) last week, senior headman in Chief Chibwika’s area Lesford Kangaya said the strategic plan will help the communities in the area identify challenges and possible partners that can help them resolve the issues.

Mr Kangaya said the royal establishment came up with the plan after realising that it may take long for the area to develop if they rely on Government alone.
He complained that the people of Chibwika’s chiefdom feel neglected because they have not seen much in terms of development from the time Zambia gained independence in 1964.
WVZ handed over infrastructure and equipment that included Chibwika maternity wing, a staff house for a trained midwife, an ambulance, mechanised borehole system, with 30 standing taps, 25 boreholes, and a one by three classroom block, all worth over K3.7 million.
He said countless women have died over the years because of lack of a maternity wing in the area, and hoped that the opened maternity wing will save the lives of women and children in the chiefdom.
And speaking on behalf of WVZ deputy national director Chikondi Phiri, WVZ reading for education and development technical programme manager Maureen Simunchembu urged Government to send more trained midwives to manage the maternity wing.
She said the new maternity wing will help increase facility-based deliveries and thereby increase the survival chances for over 1,000 women of child-bearing age, and over 900 under-five children in the chiefdom.