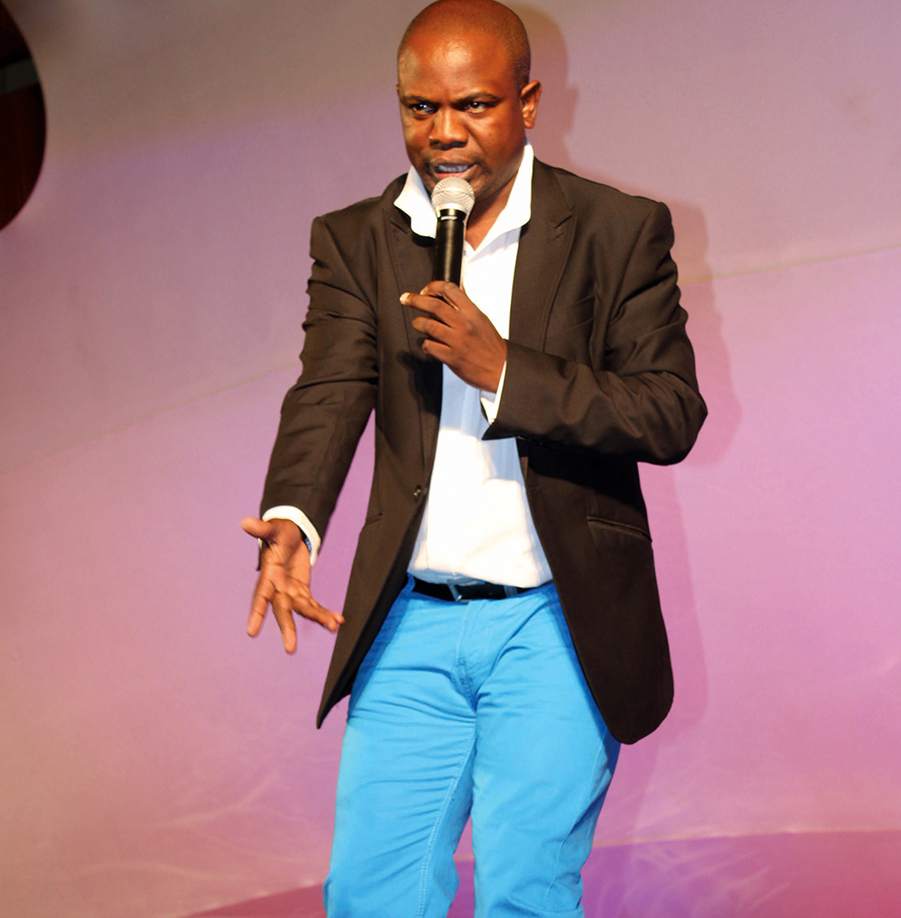 KELVIN KACHINGWE, Lusaka
HUMORIST Chibwe Katebe will on Monday be among 67 comedians in various cities across the world who will be hosting 67 Comics, a prominent International Nelson Mandela Day initiative that involves doing comedy to raise funds for charity organisations in their respective cities.
Chibwe will host the comedy show at Ster, Kinekor, Arcades, in Lusaka at 19:30 hours. The show will feature Chingliz, Collins the President, Angelus, Abel Chungu and K-Star among others. Charges have been pegged at K167 per person. However, donations in form of clothes, shoes, blankets and non-perishable foods are being encouraged.
The brainchild of comedy producer Nandipha Dubula, the 67 Comics Project aims to be an everyday project that raises funds for charity organisations worldwide. It is rooted in Nelson Mandelaâ€™s beliefs in how humans should go about living lives and caring for each other.
Last year, the 67 Comics Project donated R10,000 non-perishable foods and clothes to the Protea Glen Orphanage in Soweto, South Africa. The food and clothes were donations from the comedy fans that came to watch the show and also charitable individuals who wanted to make a difference.
This year, the project aims to raise funds in cities throughout the world.
According to a brief obtained by the WeekendMail in Lusaka, currently, comedians have been secured in Lusaka, Johannesburg, Durban, Gaborone, London, Los Angeles, Kampala, Maseru, Seattle, Washington DC, New York, Mbabane, Texas, Lagos, Nelspruit, Sydney and Harare.
â€œThe shows will be streamlined live on Facebook for anybody in the world to be able to watch. The funds made from gate-takings will be donated to various charities throughout the world and people who will watch the shows online are encouraged to donate money, food and clothes to their local charities in celebration of the great man that Dr Nelson Mandela was,â€ the brief reads.
â€œHe [Mandela] stood for equality, and he fought to ensure that the needy are taken great care of. The Johannesburg show will donate the funds to Orlando Childrenâ€™s Home in Soweto and to the Nelson Mandela Foundation.â€
For the past few years, people throughout the world have been accustomed to the annual ritual of dedicating 67 minutes of their personal time on International Mandela Day, to give back and reach out to the less privileged and needy within the community and society.