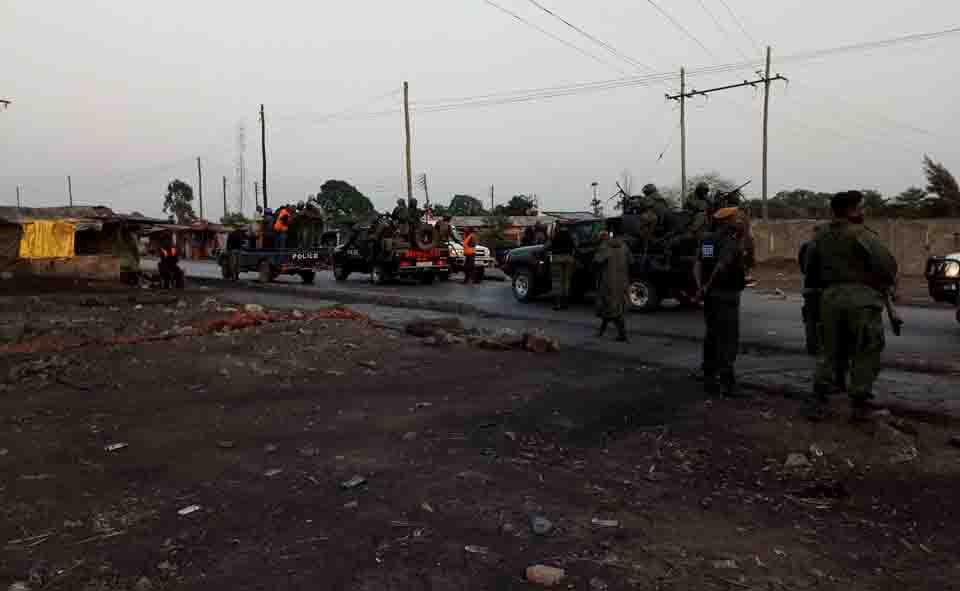 CHIBOLYA township, Zambia’s equivalent of the Biblical Sodom and Gomorra, has outlived its existence.
It is time Government took action by relocating the residents of Lusaka’s most notorious township elsewhere and utilise that prime land productively.

Sitting on the fringes of the central business district, Chibolya is a prime piece of land which should be put to good use unlike the current scenario in which it is a drug den.

Like Sodom and Gomorra of the Bible, everything goes on in Chibolya from selling of illicit beer to drugs and being a hide-out for criminals.
This can no longer continue being tolerated because the country has better things to do than worrying about Chibolya all the time.
Chibolya has kept the Drug Enforcement Commission (DEC) extremely busy in trying to rid of the area of all kinds of drugs.
DEC has after each operation in Chibolya seized assorted drugs and apprehended suspects.
However, we expect that when some suspects are picked up, the level of drug dealing would either reduce or end.
The raids into Chibolya seem not to have made any impact as the dealings in illicit drugs there have escalated to the extent that they have even gone into manufacturing of drugs.
What is even more shocking is that some drug dealers even constructed tunnels and chemical laboratories.
DEC should also investigate where the drugs manufactured in Chibolya go. Are they all consumed in Zambia?
For a long time, Zambia was known as a transit route for illicit drugs but that we are now manufacturing is a new dimension.
We commend DEC for the recent raid, which has seen the destruction of tunnels and laboratories where drugs are manufactured.
DEC also destroyed makeshift stalls along a road notoriously called Gaza Street where drugs were openly displayed and sold with impunity.
DEC has a lot of work on its hands and we urge the security wing to raise its game in dealing illicit drugs in the country.
We are aware about DEC’s zero tolerance to illicit drugs.
DEC has vowed it will not relent in curbing drug abuse and trafficking in communities.
However, DEC can no longer relying on raids as a way of combating drug abuse and trafficking in communities. DEC has to be more pro-active rather than reactive because raids are once-in-year activity.
We also expect the commission to come up with permanent solution to the Chibolya drug abuse and trafficking crisis. This includes recommending to Government to relocate residents in this rogue township.
The country cannot continue tolerating this endemic drug abuse and trafficking problem when it has solutions at its disposal.
The no-go area status it has enjoyed is the reason this settlement has continued to be a problem township.
Let us turn Chibolya from a drug den into a prime, leafy suburb to bury the sad memories of drug dealing once and for all. 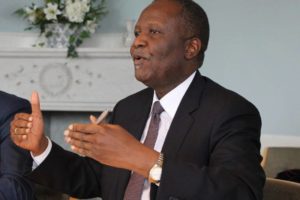