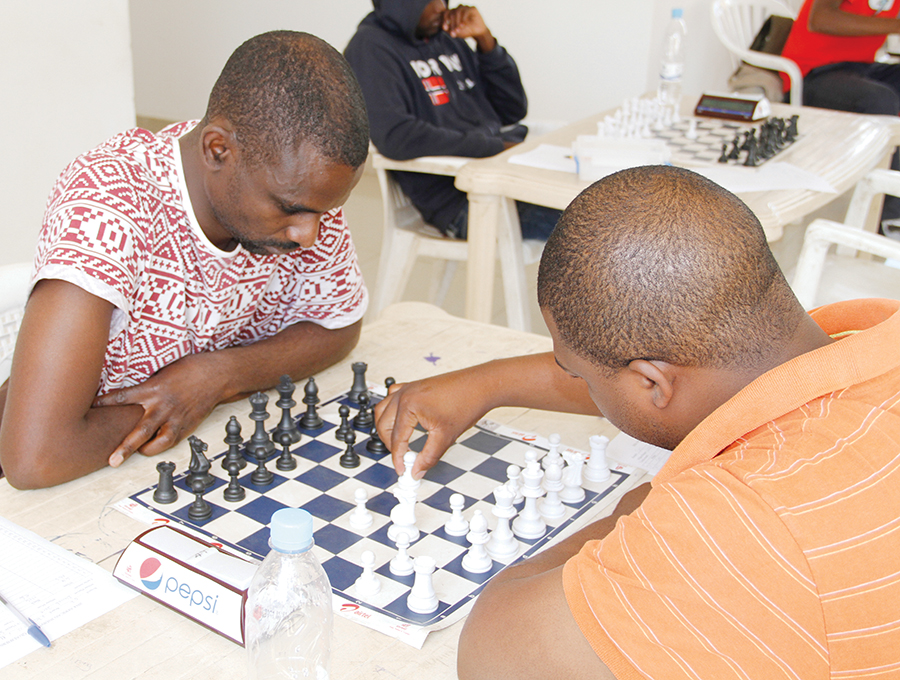 KASAMBA BUUMBA, Lusaka
THE Chess Federation of Zambia (CFZ) will this monthend hold national trials to select a team to compete at the FIDE World Chess Olympiads slated for Azerbaijan in September.
CFZ president Ericko Nshikokola said in an interview yesterday that the national trials have attracted players from across the country.
He said five men and five women will be picked from the event that is scheduled for February 26-27 in Mansa.
â€œThis is a very important event because it involves players from all over the country. The trials will be used to select and prepare players that will represent the country at the Olympiads to be held in Baku, Azerbaijan.
â€œI am very happy to note that everything is already in placeâ€¦ all that is left is for us to hold the trials. I am confident that the players are capable of attaining great results because they have done well in previous tournaments,â€ Nshikokola said.
The 42nd Olympiads will be held from September 17-30 at Chess Academy Baku.