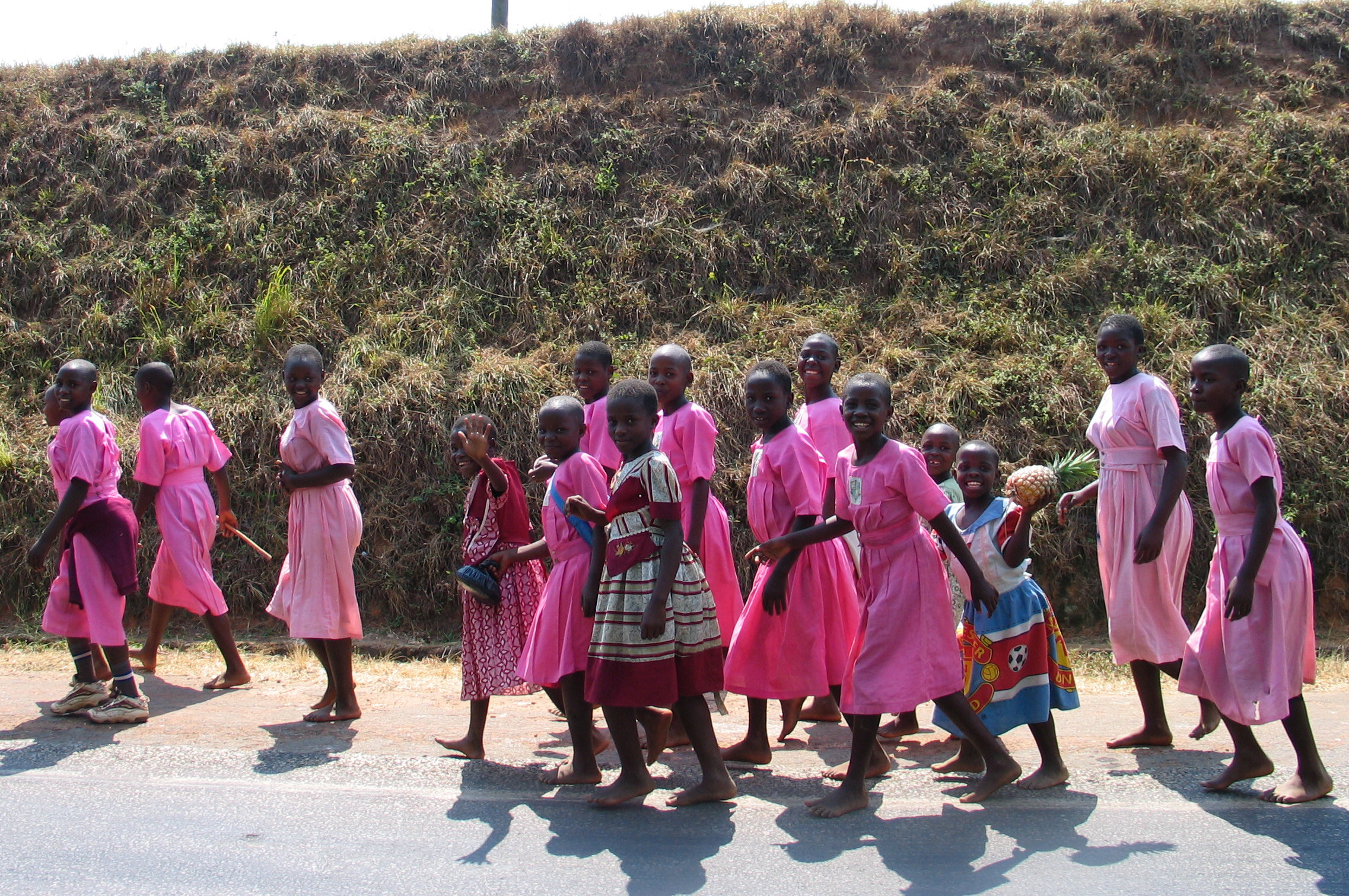 SHIKANDA KAWANGA, Livingstone
CHESHIRE Homes Society Zambia (CHSZ) targets to enrol 2,200 children living with disabilities in 120 schools located in seven districts in a period of three years.
CHSZ project manager Bob Sianjalika said the three-year programme started last year.
â€œOur focus is to enrol the children in the 120 schools identified which are located in Kafue, Mazabuka, Monze, Pemba, Choma, Kalomo and Livingstone,â€ Mr Sianjalika said.
Mr Sianjalika said 1,300 children have so far been enrolled, adding that the institution had put in place a mechanism to ensure that the children donâ€™t drop out.
He commended the Ministry of Education for the overwhelming support the institution is receiving in implementing inclusive education in schools.
â€œCHSZ is pleased with the district education board Secretaries (DEBS) for the support CHSZ has been getting in making inclusive education a success,â€ he said.
He said the institution shares a strong relationship with both head teachers and class teachers who have co-opted children living with disabilities into mainstream schools without hesitation.
Mr Sianjalika said CHSZ will continue building capacity among teachers by training them in inclusive education.
â€œJust this year 79 teachers have been trained while 180 were trained in 2015,â€ he said.
Mr Sianjalika also said the enrolment for children living with disabilities has been made easy because of the support received from stakeholders such as the church and traditional leaders, who have joined in raising awareness about disability and the importance of education.