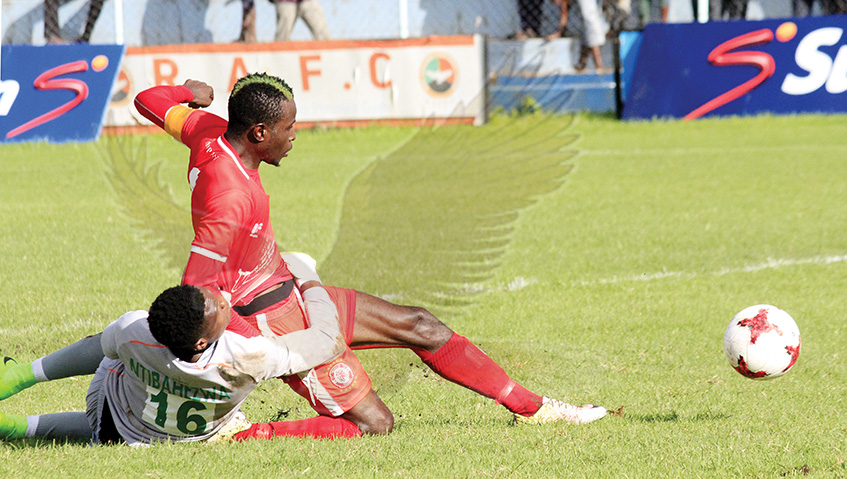 ALEX NJOVU, Lusaka
ZESCO United coach Tenant Chembo says the 4-3 defeat to Nkana in the Samuel ‘Zoom’ Ndhlovu Charity Shield final has given his players impetus ahead of Saturday’s CAF Champions League first round return leg against Ivorian side Asec Mimosas.
And Nkana boss Beston Chambeshi said his side will strive to progress to the second round of the Confederation Cup despite trailing 3-0 to Algerian outfit CR Belouizdad.
Chembo said his charges played well despite failing to defend the Charity Shield.http://epaper.daily-mail.co.zm/