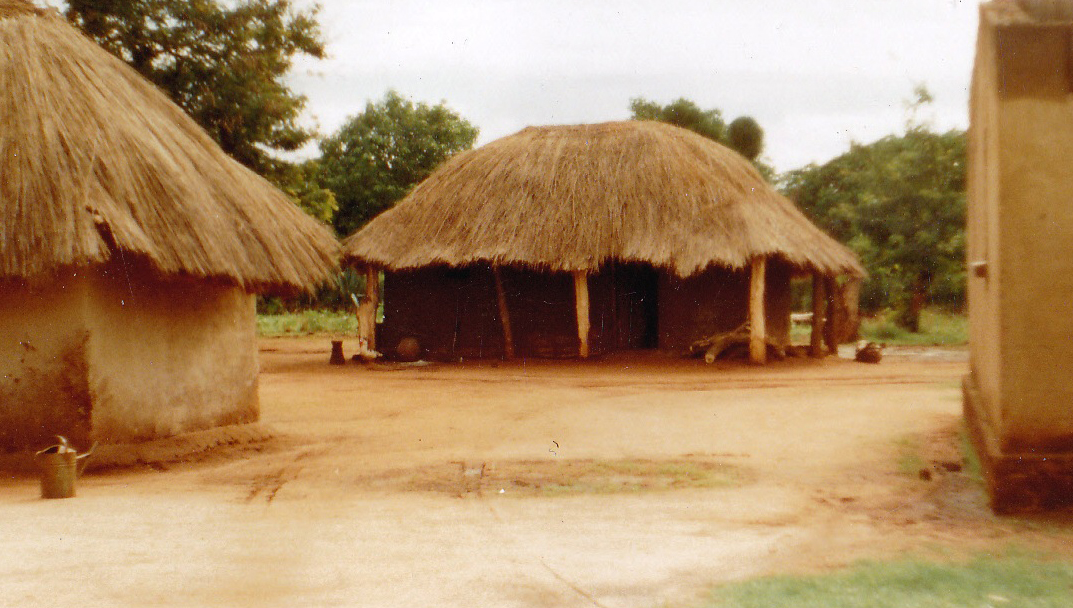 CHARLES CHISALA, Chembe
THE construction of the new township in Chembe district in Luapula Province has created 168 jobs for the local people, who have welcomed the development as a â€œblessingâ€.
Chembe is one of the four new districts in Luapula Province.
Following its declaration as a district in 2012, Government is building an administration office complex, a civic centre and police station with eight staff houses.
It is also building two VIP houses, 10 medium and 20 low cost staff houses and a post office, which will also house a bank.
Bellview Tools, which is building the district administration offices, has employed 42 local people from surrounding villages.
At the construction site for 10 medium cost houses Stone King Construction Limited general foreman Wilberforce Simwanza said the company has employed 34 people, 29 of them locals while Elios Limited, which is building the police station and eight staff houses has employed 50 from surrounding villages.
Supervisor Binwell Mwape said the company was able to find all the manpower it needed within Chembe.
â€œAll our employees are local people. We got them from around Chembe,â€ Mr Mwape said.
Out of the 35 people Jemuro Xtrade Construction Company Limited has employed, 20 are local.
Dodos General Dealers, which is building the post office, has employed 27 local people out of its total workforce of 30.
One of the villagers who have benefitted from the construction projects, Titus Chibale, is grateful to the government for declaring Chembe a district.

State warns against harassment of workers

‘We can’t give vehicle, phone to strangers’