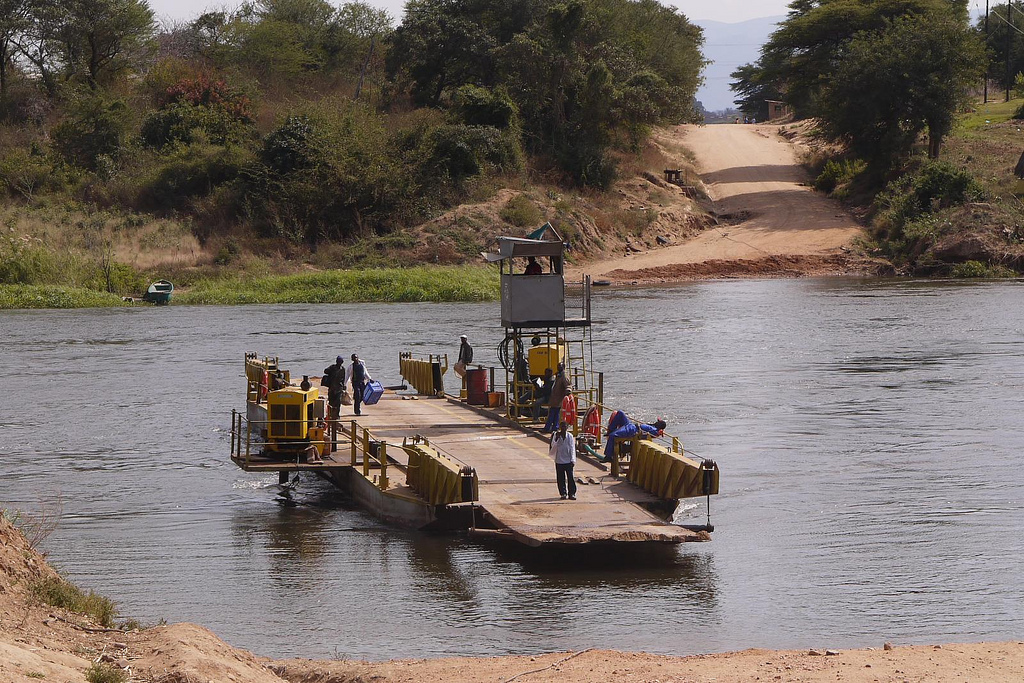 MICHELO MWEEMBA, Chembe
THE movement of people and goods between Chembe and Milenge districts in Luapula Province across the Lwela River has become easier following the commissioning of a pontoon.

Chembe member of Parliament Sebastian Kopulande commissioned the vessel in Chembe district on Wednesday.
During the commissioning ceremony that took place on the banks of Lwela River, Mr Kopulande said Government is fulfilling the promises it made to the people of Chembe and Milenge districts to ease the challenge of transport.
He said Government had recommissioned the pontoon, which had been lying idle for many years, because residents in both districts had been risking their lives by using small canoes and a boat to cross the river with their merchandise including farm produce.
He asked the residents of Chembe to look after the vessel.
And Engineering Services Corporation (ESCO) managing director Patrick Nyirenda, who handed over the pontoon to Mr Kopulande, said the equipment is in good condition with brand new engines.
Mr Nyirenda said it was the duty of ESCO to deliver services where they are needed.
He said ESCO had employed local people to operate the pontoon.
And headman Mang’uni has thanked Government and ESCO for the providing the pontoon saying it will cushion the challenges of transport in the district.
Headman Mang’uni said the local people would work harder in their farming ventures across the river and increase production since the will be safer transport.
He said farmers and traders had been risking their lives by using small vessels to cross the Lwela River.
Headman Mang’uni pledged that the local people would look after the State property and use it for its intended purpose.