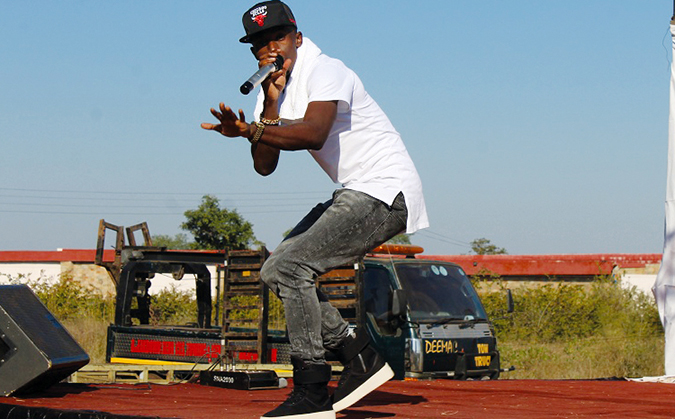 ZIO MWALE, Lusaka
AWARD-WINNING hip-hop artistes Bobby East and Chef 187 are expected to perform at the first ever Kopala Food Festival to be held at the Wanderers Club in Ndola next Saturday.The festival, which is organised by Ever Moving Forward Media (EMF), is set to feature African, Chinese, Indian, Italian and other foreign cuisines on the menu.
Apart from the lead acts Bobby East and Chef 187, the festival will also have performances from TLow, DJ Snai, DJ Joe Brown and DJ Whisper.
EMF’s Belita Mazinyi said that the first will be different because it will have foreign chefs that will give food lovers a unique experience.
“We have Indian cuisines ready, the foods will be prepared by a very good Indian restaurant, and also Chinese,” Belita, whose firm also organised the Chipata Colour Festival, said.
“This is actually the first ever food festival in Ndola, mostly we have been concentrating in Lusaka forgetting that people on the Copperbelt need entertainment as much as Lusaka people, so we will be having the festival here annually now.”
Belita said that the festival is a family event open to all age groups.
“We’ll have entertainment for ages, food and drinks for all ages,” Belita said. “I urge people on the Copperbelt to mark the date and not miss out, it’s an event that will bond family and friends together.”