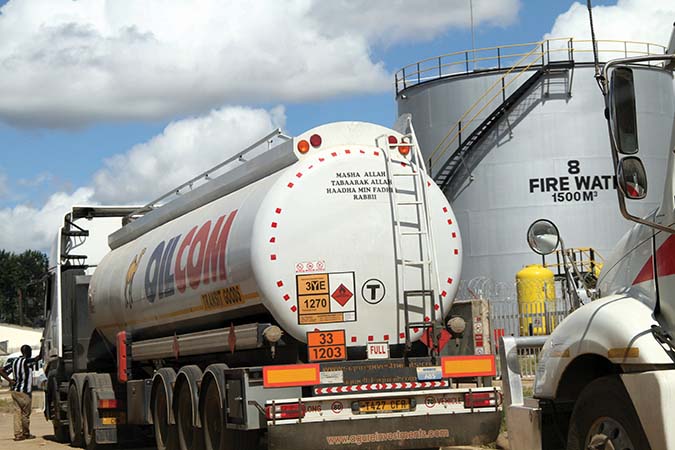 STEVEN MVULA, Lusaka
MINISTER of Energy Matthew Nkhuwa says US$20 million worth of crude oil from Saudi Arabia will finally dock at the port of Dar es Salaam on Wednesday to supply Zambia the long-awaited cheap-priced commodity.Mr Nkhuwa said in an interview yesterday that the ship will begin offloading the oil in the second week of August as there are vessels docked.
He said initially, the ship docked in June, but it had wrong specifications for offloading and was, therefore, not compatible to the port.http://epaper.daily-mail.co.zm/