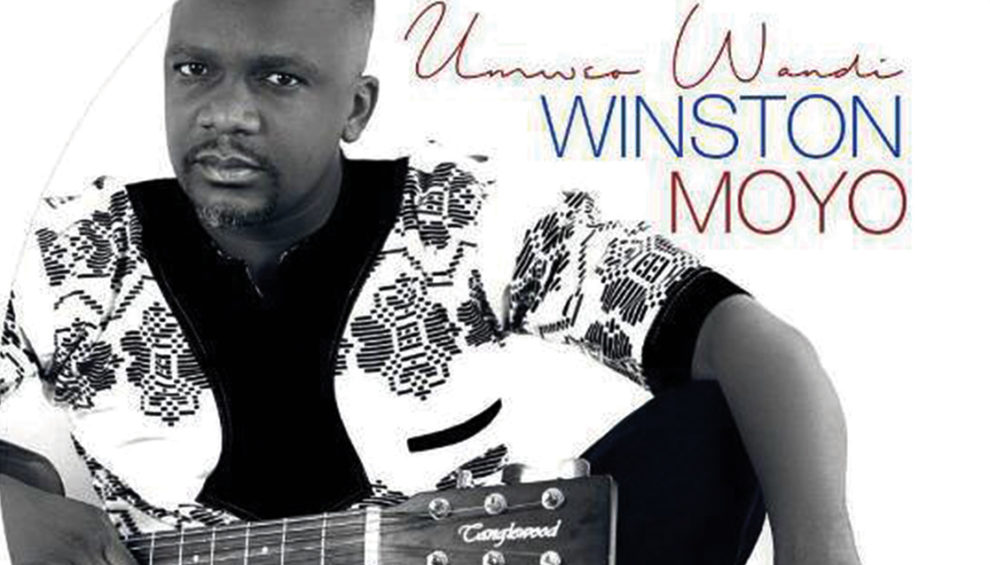 THELMA BWALYA, Lusaka
AFTER five years of being away from music, singer Winstone Moyo is back his second gospel album titled Umweo Wandi.
Winston says he released his album Umweo Wandi in May but he didn’t market it because of the many projects that he was doing.
“I had a project with the Religious Sisters of Charity, those are Catholics, I was working on the Access to Information Bill, I was trying to champion for that, issues to do with human trafficking, child labor, child abuse and others. Those are the things I was working on under Religious Sisters of Charity,” he says.http://epaper.daily-mail.co.zm/

One not to remember
Ginna Hidie sticks to tradition