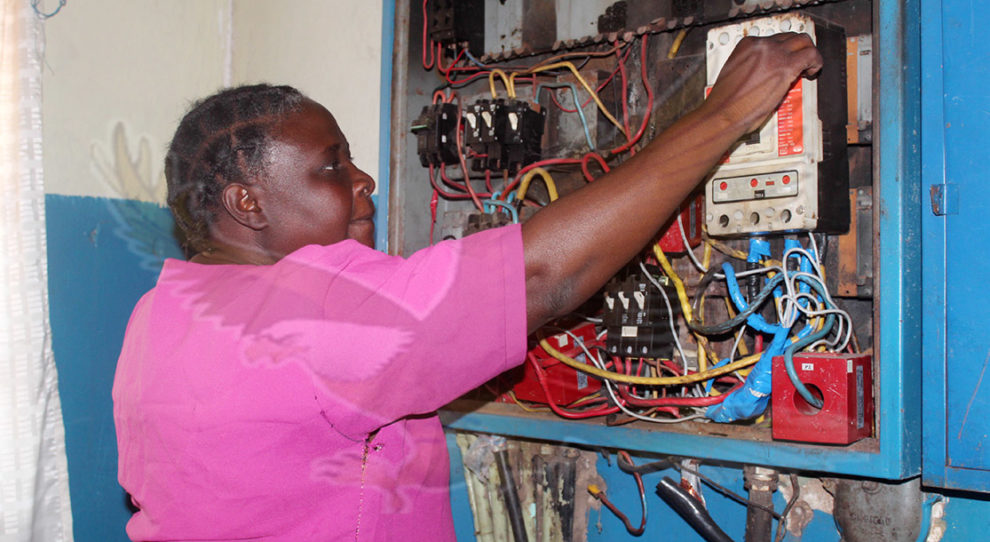 BENEDICT TEMBO, Mongu
CHARITY Sitwala’s ability to acquire new survival skills while in incarceration has made her a role model inmate at Mongu State Correctional Facility.
She is now evidently the epitome of reformation – which is the major object of punishment – the Zambia Correctional Service (ZCS) has been aspiring for since its change of name from Zambia Prisons Service.
Ms Sitwala, 45, has since being jailed in October of 2016, learnt power electrical, counselling as well as knitting table and floor mats, skills she intends to take forward when released next year.
She learnt power electrical from a male inmate.
With these life skills, Ms Sitwala has become an asset at the Mongu Correctional Facility as she is able to perform various tasks.http://epaper.daily-mail.co.zm/