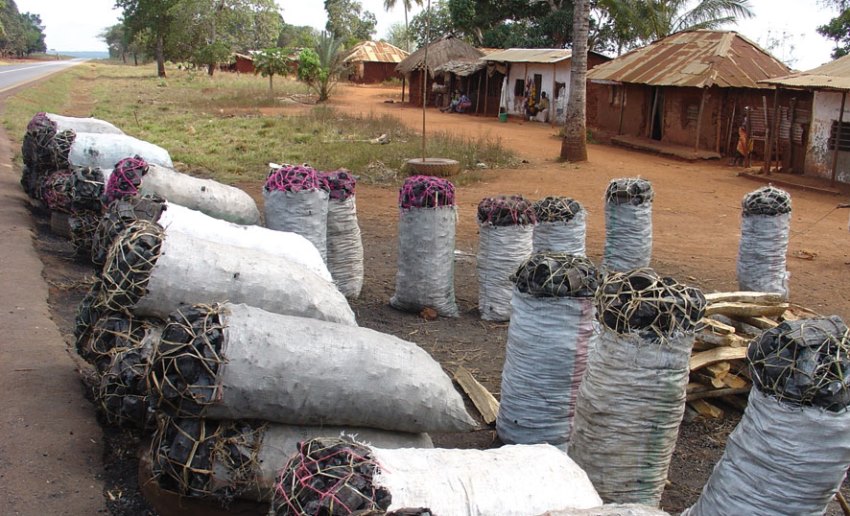 CHALI MULENGA, Livingstone
CHARCOAL producers and traders in Livingstone and Kazungula districts in Southern Province have increased the price of the commodity citing scarcity of trees.
A check at different markets and roadside sales points revealed a small bag fetching between K60 and K70 from between K20 and K30.
Most of the traders refused to speak to the news crew for fear of being pursued by the Forestry Department for illegally selling charcoal.
And Livingstone residents have sharply reacted to the increase describing it as â€œdaylight robberyâ€.
Erica Muntanga said it was sad that the traders had increased the bag of charcoal without any reason.
Ms Muntanga said the increase was unreasonable.
â€œThe increase in charcoal prices is unfair as it will contribute negatively to the cost of living. The cost of living will go up as there will be need to factor in the cost of charcoal which is over 100 per cent increase,â€ she said.
Another resident, Petronella Sililo, said the traders should be considerate.
Ms Sililo said life would not be easy because residents would be forced to use electricity more.
â€œHow am I going to cook food like beans or dry fish? I will have to use the stove and pay more on electricity,â€ she said.
Ms Sililo said the traders should have considered their customers before hiking the prices of charcoal by such a wide margin.
And the Forestry Department in Kazungula district has explained that it has not increased the price of trees and their by-products.
District forest officer Josephine Mbewe attributed the increase in the price of charcoal to the rainy season.
Ms Mbewe said the price of the commodity was usually increased because of the difficulties producers and traders faced to process and access it, respectively.