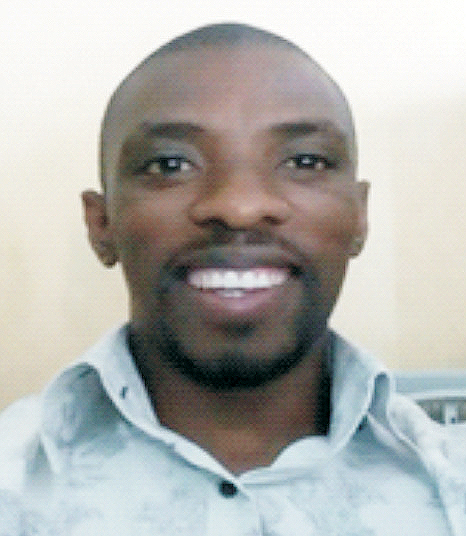 Analysis: PETER MPHANZA
A TRUE leader is known by the character he or she possesses. Character is the foundation and the life blood of true leadership.
To have a clear understanding of leadership, ‘Character’ can be defined as the mental and moral qualities distinctive to an individual.
Character can be further defined as the particular combination of qualities in a person that makes them different from others, while integrity can be defined as the quality of being honest and having strong moral principles or moral uprightness.
Integrity is being honest, without compromise or corruption.
Integrity can be summarised as being complete one (whole and undivided) and living by certain principles that cannot be broken.
What you must understand is that character is built on principles. And a ‘principle’ can be defined as a fundamental truth or proposition that serves as the foundation for a system of belief or behaviour or chain of reasoning.
A ‘principle’, therefore, is a law that has been established and cannot be changed. Just as the word of God puts it across according to Proverbs 20:7 “The just man walketh in his integrity: his children are blessed after him.” Therefore, true character of leadership is all about protecting and safe guarding your principles to secure the future of your children and also the nation. The truth is that character will always be that thing which does not change; no wonder numbers are called characters because a number one among the list of numbers, it will always stand out to be number one and never two.
And the same can also be applied to any number among the list of numbers, for instance the character of a number two will never be one but it will always stand out as two. To further build more understanding of character; ‘character’ can also be referred to a stature. A stature will never shift position but will always remain in the same place and facing the same direction. For example if we had to look at our own Freedom Statue and where it has been built and positioned. It will never change. And never will you wake up one day to find it has been allocated to a different area or shifted to different spot, No! It will never happen; the truth is that the Freedom Statue will always be in the very same place as always.
Lastly, character can also be referred to a principle of a fruit. According to the words of Jesus Christ; Matthews 7:16 “You shall know them by their fruits. Do men gather grapes of thorns, or figs of thistles?’’ What you have to understand is that character is what you are in private, and you can never hide your true character. Even if you had to pretend for a while, but the truth is that at some point it will manifest itself because that’s who you are, and your pretence can never erase that.
A mango fruit will always bear a mango and not an orange fruit; neither will you gather a mango fruit from an orange tree. Therefore, I’m convinced that numbers, statues and fruits will never change their identity but will always be the same.
This is the kind of leadership we need today, leaders with a sound character who are willing and committed to stick to their own words and never to change their position in regards to their principles, even if it will cost them to lose their best friends, family and even their own life for the sake of protecting and not breaking their principles that’s what true leadership is all about.
A person of character does not live on what is popular but on principles. That’s why it is very difficult for politicians to have character, reason being that they live for popularity rather than integrity that’s what politics is based on. And they are willing to sacrifice their own principles in order to gain popularity, therefore it cancels their character and the end result of it all is loss of trust and respect. It is a sad thing to note that some of our national and spiritual leaders have lost their true sense of leadership, making it difficult for them to be trusted. A leader needs to have character, because people cannot follow you if they don’t trust your character.
True leadership is not in the volume of your words, but in deeds and actions.
In conclusion, character can be referred to as integration. The word ‘integration’ can be defined as to make one complete – meaning that to combine (one thing) with another to form a whole. We need leaders that are willing to integrate their own words, deeds and actions as one person not multi-personalities. Leaders without character can say one thing and do another thing. Finally, as a leader that wants to attract followers, then you have to be a complete person in your words, deeds and actions.
The author is a pastor.