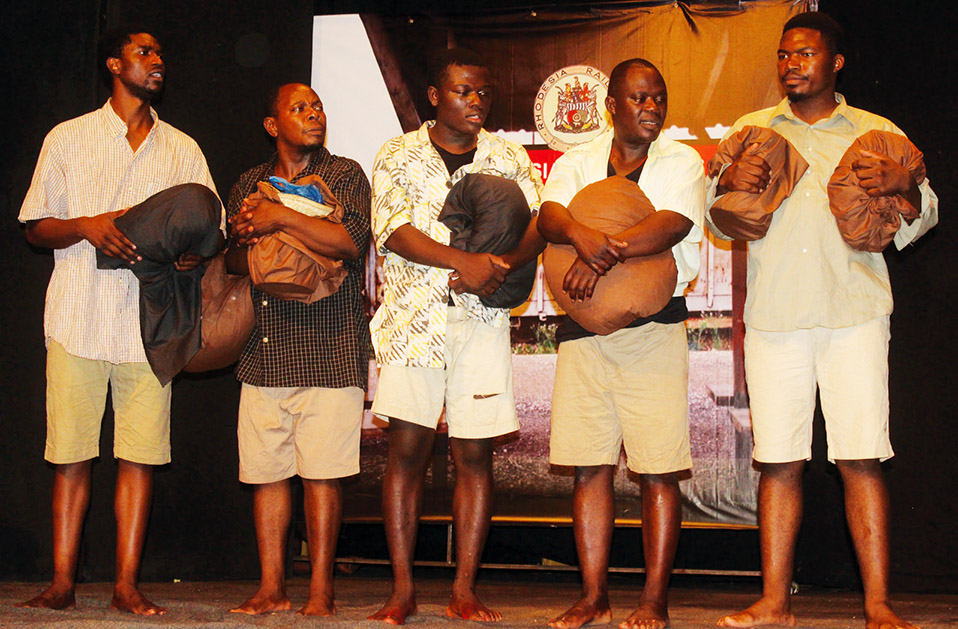 KELVIN KACHINGWE, Lusaka
AFTER a fairly successful outing at the Lusaka Playhouse in January, the Mwansabombwe Theatre Arts Ensemble will, during the Easter period, showcase its epic production Shalapo Chanichandala on the Copperbelt.
Co-director of the Bemba language musical stage play Isaac Kalumba confirmed the Copperbelt dates to the Weekend Mail in Lusaka.
The group will start with Lowenthal in Ndola, then Mufulira Arts Council before going to Kitwe Little Theatre and finally Chingola Arts Society (CAS).
Adapted for the stage by Mulenga Kapwepwe from the book by her father, Mwansa Kapwepwe, the play is being produced by Mwansabombwe Member of Parliament Rogers Mwewa.http://epaper.daily-mail.co.zm/

Singles against albums
Film royalty turns up for Piyo