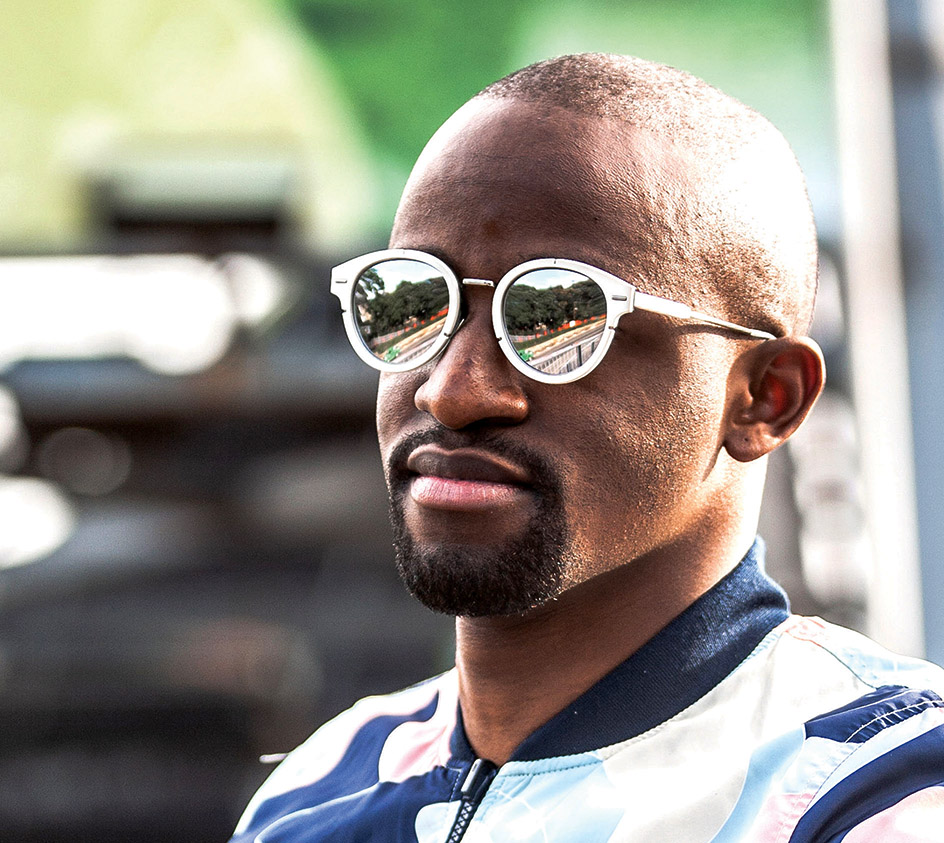 NKOLE NKOLE, Lusaka
WHEN Chanda Mbao was young and started to rap, he used to go by his initials, CCM (Carl Chanda Mbao), but in the early 2000s, while he was living in Spain, he had a sort of an identity awakening.
As the only black person in his school, he started reading a lot about Africa as a way to reconnect to his roots and decided to drop his English name.
Today, his Zambian name, Chanda Mbao, is also the name he uses as a hip hop artiste.
Chanda started writing his first rhymes at age nine. He had always listened to hip hop as a kid and as a young black male growing up in the early 90s, he was influenced by the hip hop culture through mass media.http://epaper.daily-mail.co.zm/