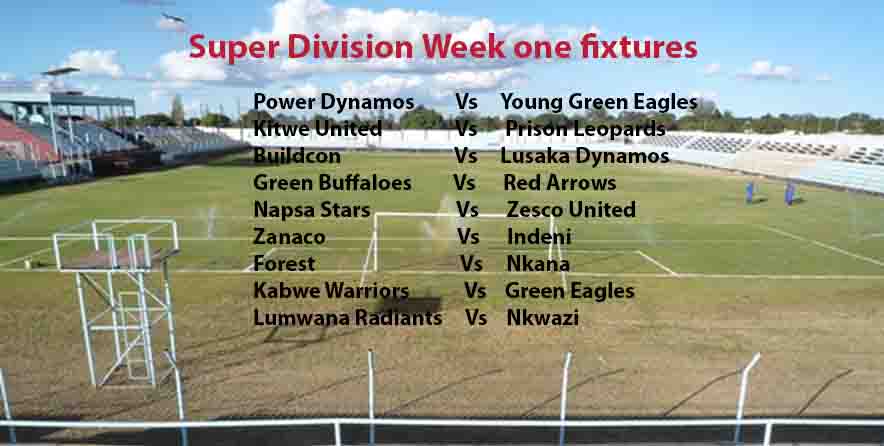 ROBINSON KUNDA, Lusaka
IF Forest Rangers were looking for a way to exact revenge over Nkana, who did not have to kick the ball to be crowned league champions in August, then they have it although not quite – their first game of the season will be against the Kitwe side.
In the penultimate game of the shortened season, Nkana had to rally behind Forest when they took on NAPSA Stars at Arthur Davies Stadium in Kitwe for them to be crowned champions.
But when an appeal by Forest over their unplayed match against Zanaco in the first game of the re-started season went through, Nkana had to cheer on the Bankers, who needed to deny the Ndola side maximum points for them to be crowned champions.
The Bankers duly delivered. It was a cruel end to the season for Forest, who had such an impressive campaign.
To their credit, they still qualified for the CAF Champions League together with Nkana.
Fans are unlikely to return to the stadiums on Saturday when the league resumes, but the CLICK TO READ MORE 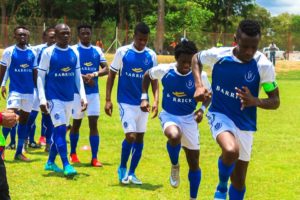 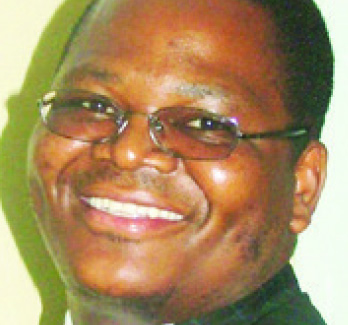 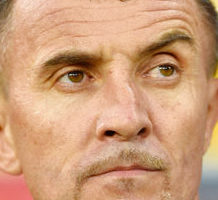